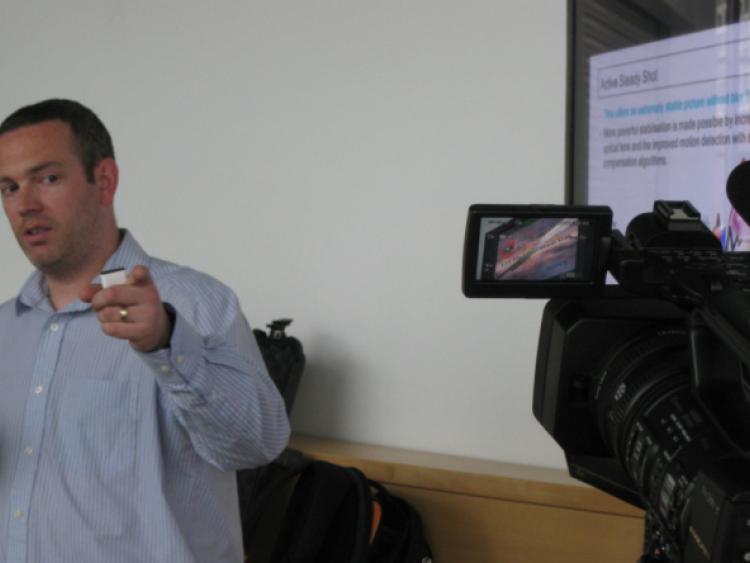 LIMERICK’S only film festival for student and professional filmmakers alike is to return under a new guise next year.

LIMERICK’S only film festival for student and professional filmmakers alike is to return under a new guise next year.

The LIT Film Festival will return for a fifth year in April 2014, except now styled as the Limerick Film Festival.

The three day event has grown in size and reputation over the last number of years and, fittingly ahead of Limerick’s stint as national City of Culture next year, aims to attract hundreds of film makers and visitors from across Ireland to the city for the high profile event.

“We are excited to be bringing the art of film, professional film makers, actors, producers, directors and many more to the city for the three day event,” explained the founder of the festival, Simon McGuire, video lecturer and course coordinator in LIT.

“With the new changes planned and a new focus on expanding the festival in and around the city, the Limerick Film Festival will be giving the film making talent of Limerick a chance to shine and show off their skills to a wider audience,” he added.

The popular short film competition will also return, and Mr McGuire said that entry forms and competition details can be found on the festival’s website.

Planning for the festival is well underway and “high calibre” workshops will be again on offer to interested parties.

Full details of the festival will be announced next year, but for more information see www.limerickfilmfestival.net.