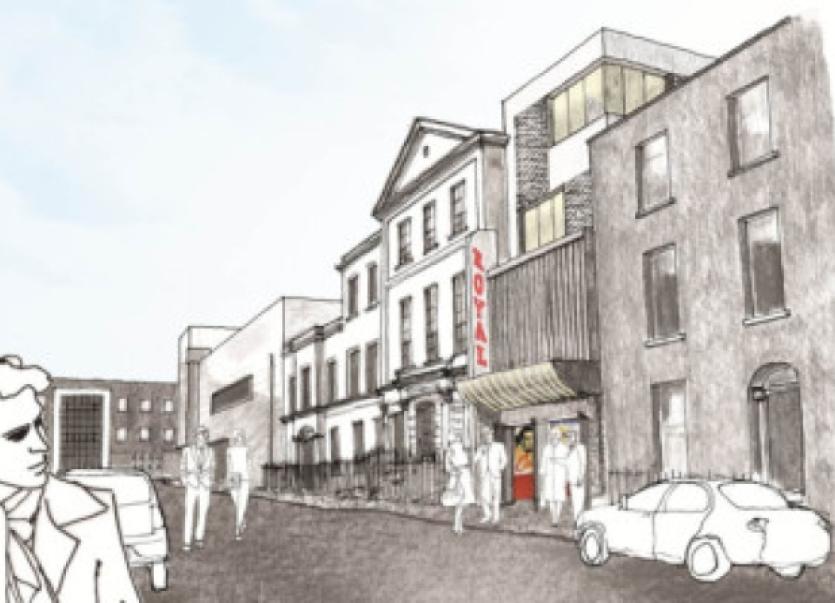 CITY Council is to write to Arts Minister Jimmy Deenihan to urge him to set aside money for a new cinema for the centre.

CITY Council is to write to Arts Minister Jimmy Deenihan to urge him to set aside money for a new cinema for the centre.

Planning permission has been secured for a new cinema in Cecil Street at the site of the former Theatre Royal.

The City VEC is behind the project, and is seeking funding of €5m for it.

In light of the release of the city’s new economic plan, councillors suggested that Mr Deenihan be pressed to ensure that the funding is provided to ensure the facility is in place by Limerick’s year as City of Culture in 2014.

Reference is made in the strategy to the proposal to open a four screen cinema, and digital educational centre.

But speaking at this week’s economic committee meeting, Cllr Michael Hourigan admitted he was disappointed there was no mention to the City VEC in the plan, despite their being responsible for more than 500 students here.

He described the Theatre Royal project as a “wonderful opportunity to ensure Limerick 2030 can start in 2013.”

“We have a plan for the Theatre Royal. This can generate jobs and media for young people. We should write to Jimmy Deenihan to find this,” he said.

Speaking at last week’s City VEC meeting, Cllr Hourigan added: “There are very few projects which are shovel ready, and all we need is €5m. A lot of other things are only visionary at the moment.”

Chief executive of the City VEC Paul Patton pointed out that Alliance Francaise had already made contact with a view to holding a French film festival at the theatre if it is completed.

“It is an all-in-one centre for the young film makers of the future: Why can’t the Game of Thrones be made here, rather than in Belfast?”

Cllr Byrne urged members of the public to have their say on the 142-page economic strategy, which contains a series of recommendations aimed at regenerating the city.

These include a transformation of Limerick’s streetscapes, riverside area, and shopping experience.

“There was a real air of positivity about this event. Business people think it is the most appropriate plan. Everyone pledged their support, and this created positivity.” Cllr Byrne said she “would encourage as many Limerick people to go to the consultation sessions. We have only one go art this and we need to get it right.”

Paul Foley of the economic department agreed to write to Mr Deenihan on the project, which itself could generate 30 jobs.