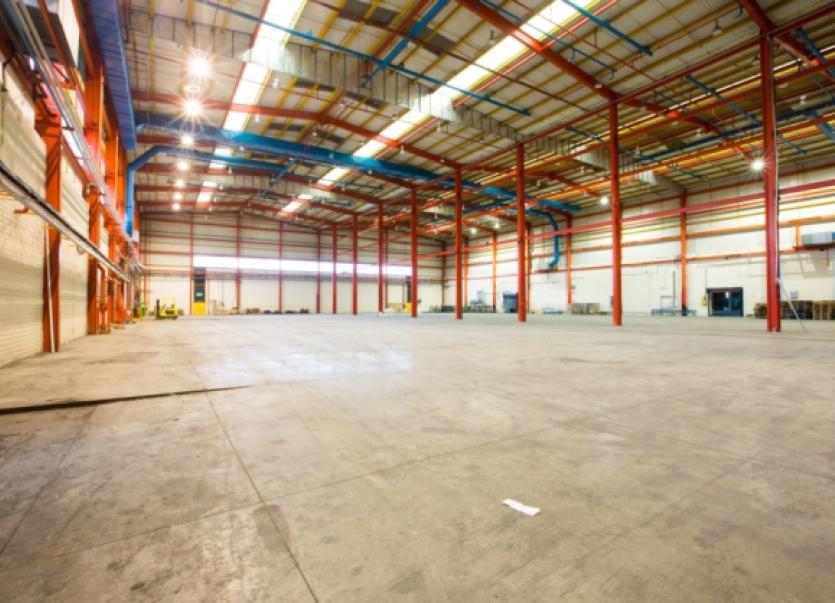 LIMERICK City and County Council is seeking to provide a major film production facilities hub in the city, it was announced this Sunday afternoon.

LIMERICK City and County Council is seeking to provide a major film production facilities hub in the city, it was announced this Sunday afternoon.

The local authority has teamed up with Ardmore Studios, one of Ireland’s leading film and TV studios on the project.

This initiative comes in response to a call from the Irish Film Board in conjunction with the Department of Arts, Heritage and the Gaeltacht for Expressions of Interest in relation to the provision in Ireland of dedicated audio visual content studio facilities including sound stages and related structures.

“There is a clear and urgent demand for large scale studio space and support buildings in Ireland, and in our analysis, many of the pre-conditions necessary for the creation of studios already exist in Limerick,” said council chief executive Conn Murray.

A number of buildings in Limerick have been earmarked for the project, including the existing LEDP building at Roxboro, the former Dell building in Castletroy - repurposed as ‘the Culture Factory’ for the City of Culture year.

Mr Murray continued: “We’re delighted to be working with Ardmore Studios on this concept to develop the infrastructure for large film production in Limerick and create major sustainable employment as a result.”

Based in Co Wicklow, Ardmore Studios has been in operation for more than half a century.

It is the largest and only studio in Ireland to offer five international standard sound stages with full support services on site.

“There is growing international interest in Ireland as a production location thanks to the positive tax incentives under Section 481. However, the missing piece of the jigsaw is the availability of appropriate full service studio space in the country,” she said.

“This is something that Limerick could potentially capitalise on. We ourselves have had to turn away business in the past year because we simply do not have the required capacity. Studios are the essential enablers for the industry to scale. The potential for our industry to scale up and create thousands of quality jobs is at our fingertips provided we look at the bigger picture and create the right infrastructure to grow the industry.