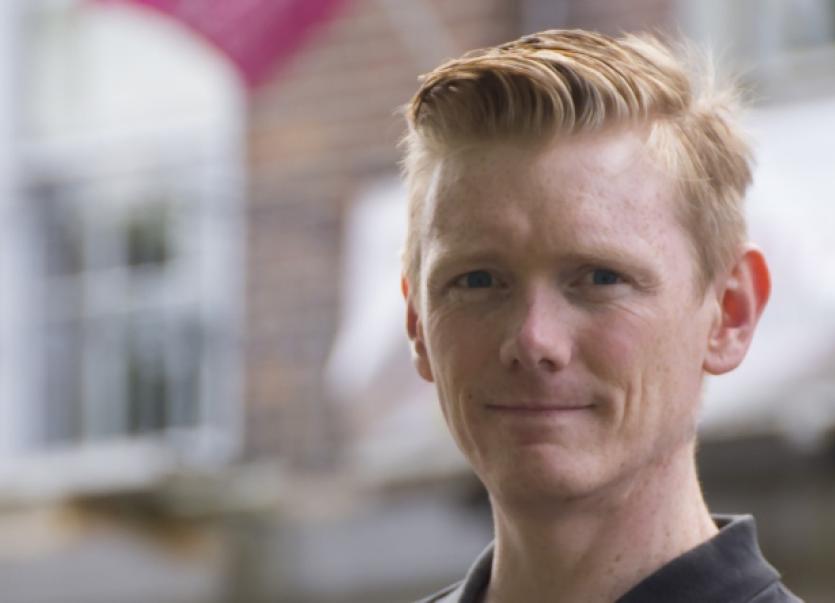 THERE is less than two weeks for interested parties to apply for funding on offer from City of Culture intended to promote Limerick as a film producing hub.

THERE is less than two weeks for interested parties to apply for funding on offer from City of Culture intended to promote Limerick as a film producing hub.

Film Limerick, a partnership between City of Culture and Behind the Scenes, is offering two budgets of €15,000 each to film makers for projects that use the region as a location.

The funding initiative aims to foster creative and resourceful filmmaking in Limerick, according to project manager Ronan Cassidy, but the deadline for entries is 3pm on Monday, September 1.

“‘These productions will showcase the fantastic resources Limerick has to offer to both established and emerging filmmakers and help to cement Limerick as a film producing hub,” he explained.

“I look forward to working on the production of the two short films with the successful applicants.

“In addition to the funding of the two short films we will be providing training, talks and workshops to help nurture and encourage local film talent to flourish. This project offers a chance to continue to develop a creative industry that Limerick can be proud of,” he added.

Film Limerick is looking for original, entertaining stories by talented filmmakers, who, if selected – must set and shoot their project in Limerick city or county.

Application forms and guidelines are available at the Behind the Scenes website: http://behindthescenes.ie/index.php/film-limerick.