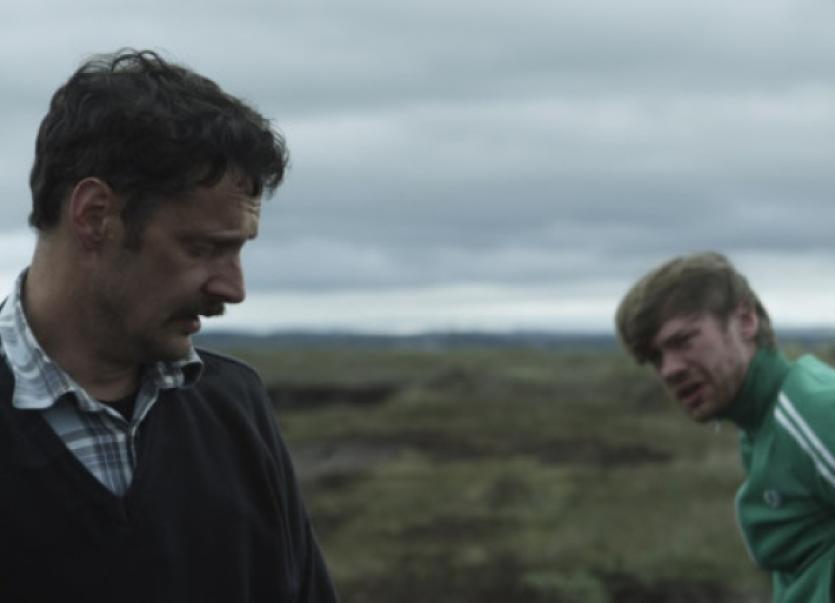 HIS budget was miniscule. His first screenings were modest enough affairs. But Gerard Barrett, the young film director/writer behind Pilgrim Hill had high hopes and total confidence that his debut feature film would go far.

HIS budget was miniscule. His first screenings were modest enough affairs. But Gerard Barrett, the young film director/writer behind Pilgrim Hill had high hopes and total confidence that his debut feature film would go far.

And his confidence was well-placed.

And earlier this year, Gerard, from Knockanure – just across the Kerry border – was named as the new Rising Star at the Irish Film and Theatre Awards.

Now, Pilgrim Hill, starring Kilfinane actor Joe Mullins and with several other amateur Limerick actors also in the cast, has been showing in cinemas all over Ireland since last Friday.

And it has wowed the critics, who have described it as an extraordinary debut, powerful, insightful, unflinching and beautifully filmed.

“I was always very confident about it. It came from a good place,” Gerard, the son of Limerick parents, said this week. His mother, Peggie O’Sullivan, is from Knocknagorna, Athea and his dad, Joe is from nearby Knockdown. “I always knew it worked,” he said. “I was always confident it would do well.”

Getting the finance into place was his biggest challenge, he admitted, and he took out a small loan of €4,500 from the Listowel Credit Union. “It’s all paid back now,” he laughed.

The film, which Gerard wrote during the severe cold of the 2010-2011 winter is centred around Jimmy Walshe, a bachelor farmer living a life of quiet desperation in rural Ireland and caring for his sick father.

In slow-moving, semi-documentary style, we are drawn into Jimmy’s bleak life, minding cattle, minding his father, having the occasional pint.

“I think we all know people like Jimmy,” Gerard told the Limerick Leader when the film first screened. “Many of us have uncles and aunts like Jimmy, or even close neighbours.

“People like Jimmy never saw or benefited from the Celtic Tiger nor were they the cause of the country going bang, but they have to deal with the consequences like all of us. These are people who exist in the background of society and it was important for me to tell their story. Sometimes their lives were taken out of their own hands and they just had to get on with it. You have to admire that most of them did just that”.

“I wanted to highlight the loneliness that bachelor farmers go through in rural Ireland. Their lives are so tough, incredibly tough and I wanted to shine some light on it. The only way we can help these people is to talk about it and to discuss it. That is what I hope this film will do because these people are the backbone of our society. They live in total isolation and sometimes don’t talk to anyone for days on end.”

“The film is raw and real and to be honest I think some people didn’t realise it would be that raw,” Gerard continued.

But he is very happy with its success.

And, he added with satisfaction, so are his parents. “They were there from day one,” he said.

However, he is already working on his next film, which has the working title of Glassland. Film 4 in Britain is backing this production but the film, which deals with a family in crisis, is set in Ireland. Gerard hopes to begin filming in the autumn.