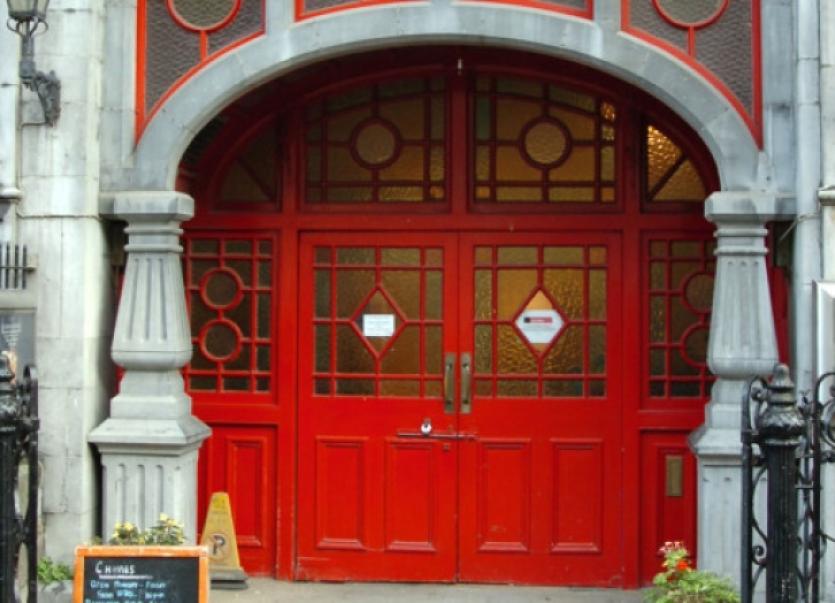 FIFTY international films will be screened in Limerick over two nights over the next two weeks where viewers worldwide will vote for the best film.

FIFTY international films will be screened in Limerick over two nights over the next two weeks where viewers worldwide will vote for the best film.

The Tres Court International Film Festival, under the Alliance Française, which celebrates 70 years in Limerick this year, will take place this Friday, May 2, and on Friday, May 9 at 8pm in 69 O’Connell Street, the former home of the Belltable Arts Centre.

Limerick is the only Irish city to take part in the 16th multi-lingual film festival, among 108 cities in 28 countries around the world.

The public will be invited to take part and vote to choose the best short movie, whittled down by the judges from more than 2,000 entries.

The public vote will take place simultaneously in more than 20 countries around the globe and the results will be published city per city online.

The people of Limerick will be given a unique chance to decide which filmmakers fulfil the challenge of telling their story best in a maximum of three minutes.

The organisers said this film festival will let people “discover the best and above all the shortest of the audiovisual trends from all over the world”.