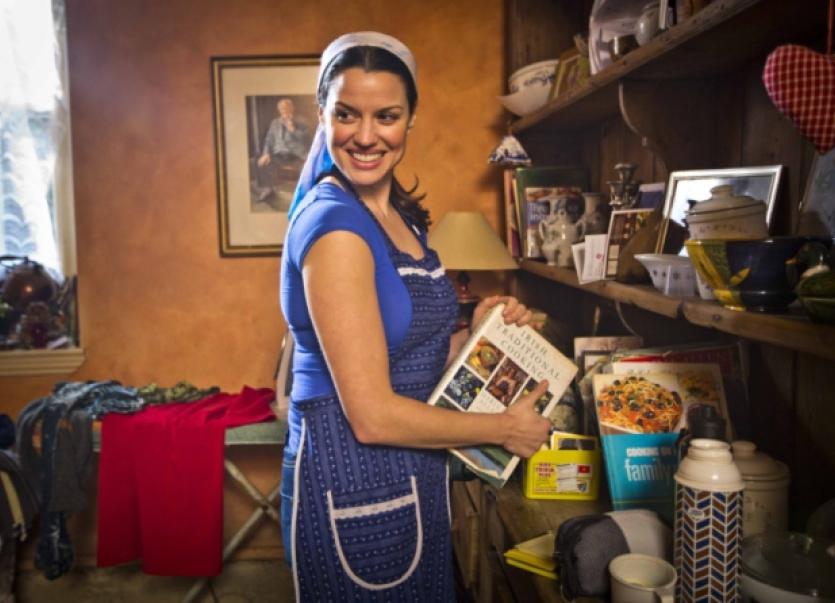 THE two short films commissioned during City of Culture will screen this weekend as part of the Richard Harris International Film Festival.

THE two short films commissioned during City of Culture will screen this weekend as part of the Richard Harris International Film Festival.

The films - The Clockmaker’s Dream by Cashell Horgan and Lost and Found by Liam O’Neill - were shot in Limerick and made in partnership with Behind the Scenes, each receiving €15,000 in funding. They were selected from over 130 entries.

Both will screen on Saturday at 9pm in 69 O’Connell Street, just one of many events taking place over the four days of the festival, which returns for a third successive year. Film Limerick project manager, Ronan Cassidy, said he was “delighted” that the shorts will screen as part of the festival.

“I would like to thank the organisers for giving us the opportunity of showcasing the films at this prestigious event,” he said.

A Q&A with the directors of the shorts, hosted by Mad Men star Jared Harris, son of Richard, will take place after the screenings.

Caroline Morahan, who stars in Lost and Found, which tells the touching tale of ten-year-old Charlie seeking to help his grieving mother after his father passes away, said she thought it was a “beautiful script and an uplifting message that will hopefully touch people who are trying to navigate through grief.

“‘m also a huge animal lover so when I realised that our writer director Liam O’Neill was going to use lots of rescue animals in the film, I couldn’t wait to be a part of it. Plus we shot in a spectacular part of Limerick so it was just a joy to be surrounded by so much natural beauty,” she said.

A busy itinerary for the four-day Richard Harris festival has been assembled, starting with the unveiling of a memorial plaque to Harris at his old stomping ground of Charlie St George’s on Thursday, where Jared will read some of his father’s unpublished poetry. The festival ends on Sunday with a screening of top Irish film director Terry McMahon’s Patrick’s Day in 69 O’Connell Street.

In between, there will be feature length and short film screenings and competitions, workshops, acting monologues and networking events. Of the seven feature-length screenings, four will be Irish premieres, while there will be 30 shorts screening, while there is also a link up with the Newport Beach Film Festival in California.

A gala screening of Harris’ A Man Called Horse will take place in the former Belltable on Friday night. The red carpet event will also feature an awards ceremony and reception afterwards in the George. Vikings actor Moe Dunford is among the many guests attending.

Festival organiser Zeb Moore said the aim of the ever growing festival offering was to make it “as broad as we possibly can and have something for everyone in the audience, so to speak”.

Full details and the programme for the fours days of the festival are available on Richardharrisfilmfestival.com.

We have a pair of tickets for the gala screening, in association with the festival. Email competitions@limerickleader.ie with ‘Harris giveaway’ in the subject line and include your contact details.