Call out for entries to Limerick Film Festival 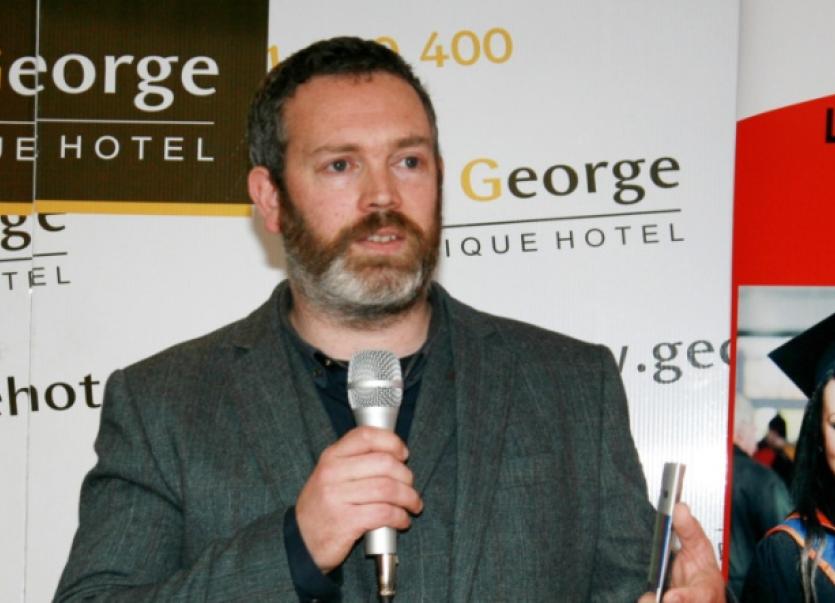 The Limerick Film returns for a sixth successive outing next year and has issued a call out for entries.

The Limerick Film returns for a sixth successive outing next year and has issued a call out for entries.

The LIT-founded event, the brainchild of lecturer and festival director Simon McGuire, has grown in size and reputation, attracting hundreds of filmmakers and visitors from home and abroad.

It ran over three days this April and over 90 entries for the short film component of the festival from around the world, while key industry professionals visited the city to give talks and workshops to aspiring film makers and intend to do so again next year for the returning film festival.

“The continued focus on expanding the festival in and around the city remains,” explained Mr McGuire.

“The Short Film Awards Show will give the filmmaking talent of Limerick a chance to show off their skills to a wider national and international audience,” he added.

The planning for the festival’s schedule is well underway, with an official launch scheduled for early 2015 and the event itself to take place from April 23-25.

Entry forms and competition details are now available from www.limerickfilmfestival.net.