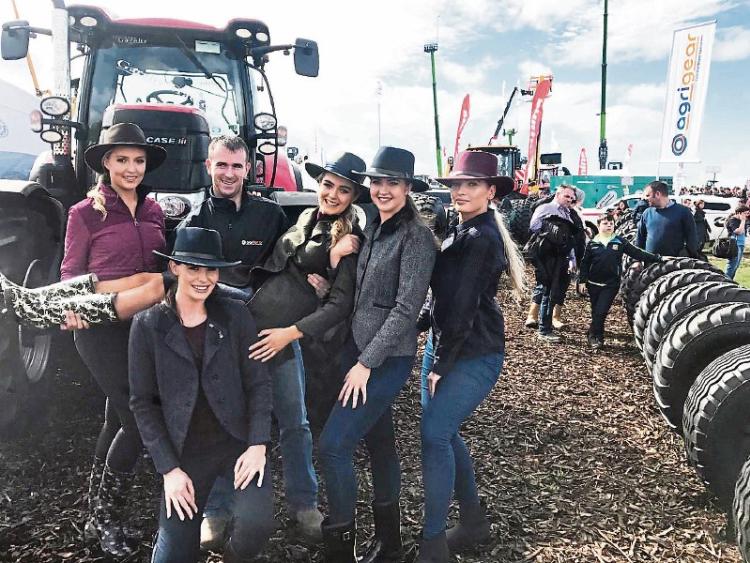 We had such fun at this year's Ploughing Championships

WHAT an amazing first day we had at the National Ploughing Championships! Things couldn't have gone any better between getting into the venue without a hitch and all the shops arriving on time.

The three fashion shows were jammed packed. It was great to see Mary Kennedy and the crew arriving for Nationwide which aired on Friday night and we were so happy to feature on it. Day two, of course, was a completely different story. Ali, with her storm force winds, prevented half the country from attending including the crew from the Holman Lee Agency.

I will never forget the winds as we travelled in the coach at 6.30am from Limerick. As we headed into Roscrea towards Birr I felt that the coach might leave the road but when we arrived at the ploughing we were informed that it was a shut down.

As you are aware this is the first time in the history of the NPA that it had to close due to horrific wind storms. We were all so disappointed but at least everyone was safe and we all returned to Limerick safe and sound.

We even turned around and went back up again on Thursday at 6am and everything was back to normal. Roll on next year.