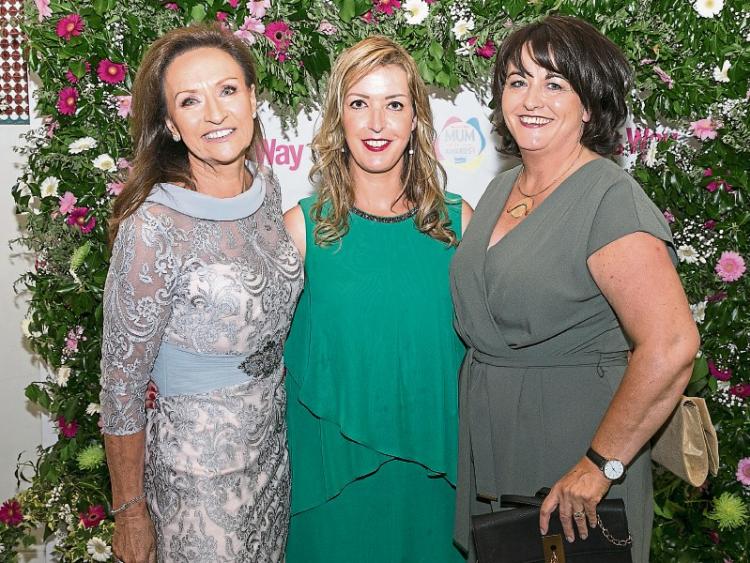 I really enjoyed last week’s Woman’s Way & Beko Mum of the Year 2018 awards, which were held at a special ceremony in the Gibson Hotel in Dublin.

The overall winner of the Mum of the Year award was Ruth Russell who won for her fundraising and caring of her daughter Alanna who sadly passed away in December 2017, just aged 8 years.

As well as the overall Mum of the Year, this year Woman’s Way and Biko also recognised the outstanding achievements of mothers within a number of new categories, including business, social media and local heroes.

Each award category also recognised an ambassador in the public eye who helped to embody the spirit of that award, and your’s truly was awarded Generational Ambassador for 2018.

One of the highlights of the day was when the whole room rose to their feet to honour Vicky Phelan, as Vicky is still fighting not just for herself but for the women of Ireland.

Another Limerick woman Geraldine O’Brien was also nominated on the day.