Mucking about at the Ploughing 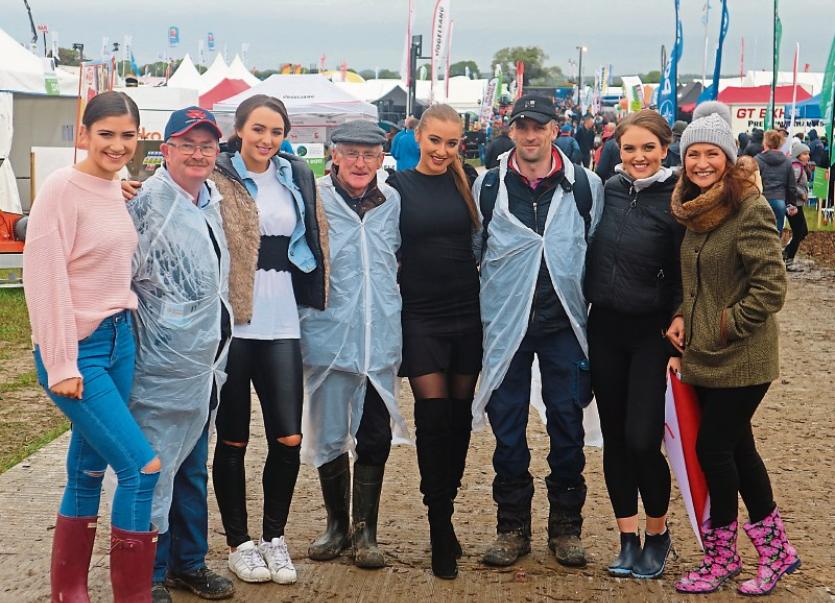 IT’S the one week of the year when I get up earlier than the birds! Along with the Holman Lee crew we left Limerick in the minibus each morning at 6am to be on site in Screggan, Co Offaly for 8am to produce three fashion shows a day at the annual Ploughing Championships.

There was an incredible audience of almost 3,800 people over the three days. They viewed nine fashion shows in total which included ladies and men's fashion stores and boutiques from all over the midlands.

One of the highlights for the models and myself was when RTE arrived at the fashion dome with the lovable Marty Morrissey who took to the ramp and modelled an outfit to whoops of delight from the audience.

The footage went out on RTE the following evening and went down a treat with the viewers.

As the sun shone on the final day of the Championships I must say that the two days of sunshine were really good but, unfortunately, the Wednesday was one of the wettest days I have seen in all my years attending the Ploughing.

When we arrived on site on Thursday morning, I couldn't believe that after leaving floods of water and mud the previous evening, we were met early in the morning by tractors, trucks, volunteers and Offaly County Council workers who had done trojan work overnight to alleviate the damage caused by Wednesday’s flooding.

And, once again, the throngs of people " flooded in" (pardon the pun) for another great day! What an organisation. I tip my hat to all involved.