Fashionistas, writers and bloggers unite for a day full of Limerick style 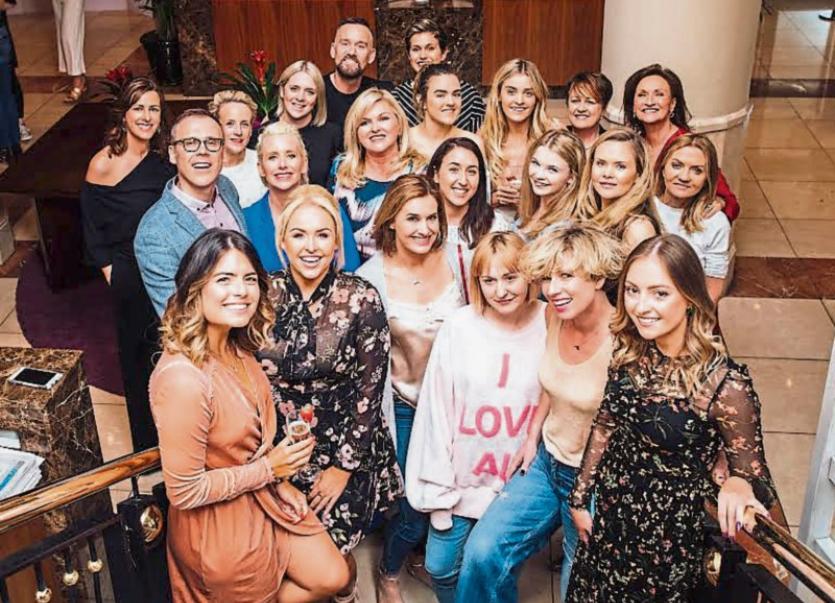 Top bloggers and fashion influencers from across the country descended on our great city for #LimerickTagged. See page 2 of Leader2 for more from this event

INEVER saw the city looking as well as it did last Thursday for Limerick Tagged which saw some of the top bloggers, influencers and fashion magazine editors came to town!

They were here to promote Limerick as a destination of fashion, culture and design.

When we were planning this event, things were made a lot easier due to the fact that there are now a number of incredible new venues which were opened in recent months, adding hugely to the social life of our city.

We started our morning in House where we showcased all the stand alone fashion stores including jewellers and shoe stores. It was a perfect venue as the sun shone down and the majestic River Shannon worked as a beautiful backdrop while the Holman Lee models showcased the best of Limerick fashion.

The entourage then moved to the Savoy, the great 5-star hotel in the heart of the city where we showcased Limerick and Munster fashion designers, milliners and jewellery designs.

The influencers were so impressed with the amount of fashion designers and creativity in the city that it made Limerick trend number one in the country that day.

Next, we all headed to Teds on O’Connell Street for some cocktails and wonderful food where the models showcased some of the avant-garde award winning hair styles by the Hugh Campbell hair group and makeup by Brown Thomas.

None of this would have been possible without the support of the business people of Limerick and Laura Ryan of Limerick City Council.

As a footnote, the goodie bags were considered the best that the influencers had ever received!