My Week: Who will be crowned Miss Limerick 2017? 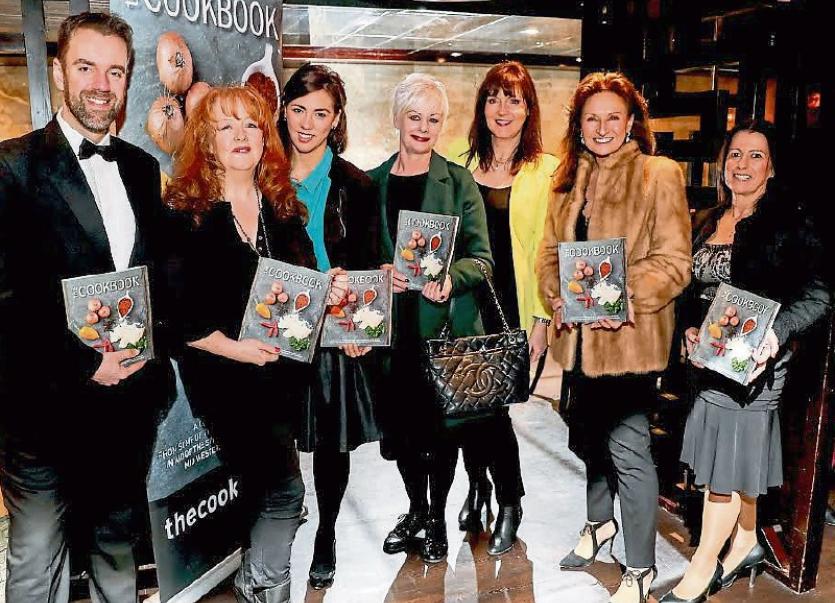 I joined Alice O’ Farrell, author of The Cookbook, with friends and guests at the recent relaunch

THE search is on for our new Miss Limerick 2017! If any lady out there is interested in this great honour of representing your city and county, applications are now open at the Holman Lee Agency (applications are available by emailing reception@holmanlee.ie)

Last year’s winner Aoife McNamara who is originally from Corbally was such a wonderful representative for Limerick. Aoife, of course, is the ambassador for Clare’s Wish Foundation. They are the only registered charity that grants wishes to adults with terminal and life threatening illnesses. The beautiful Ciara Buckley from Rhebogue who was named Miss Crush 87 at last year’s Miss Limerick event also represented Limerick in the Miss Ireland competition and was placed in the top seven. She is now one of Ireland’s top models with a Dublin-based agency and we are all very proud of her here at the Holman Lee Agency.

The Cookbook on tour

ALICE O’Farrell together with her daughter Louise Tsang are taking their book The Cookbook on tour. It is one of the most highly regarded cookbooks having been nominated in the World Gourmand Cookbook Awards for best design and for the best charity fundraiser. The proceeds from The Cookbook go completely to The Symptomatic Breast Unit and the Mid-Western Cancer Foundation at UHL. Looking forward already to the next Cookbook tour which will be in the Brimstone on June 9.

`Chat to you soon!