Most wonderful time of the year in Limerick 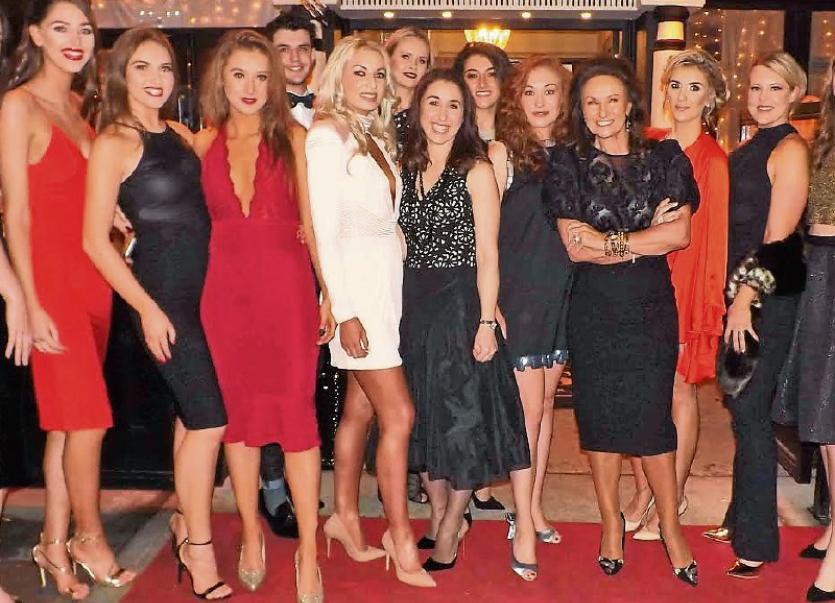 WE at Holman Lee Agency had our annual Christmas party at the fabulous new venue in Limerick, Ted’s Bar on O’Connell Street.

It’s a great venue in the centre of Limerick city and it was jam-packed with Christmas revellers so there was a superb festive atmosphere. I thought to myself as I sipped a glass of bubbly how lucky we are in Limerick when it comes to new venues - so many having opened within a few weeks of each other. Limerick is certainly becoming a hub for entertainment. It was great to have some of the models travel from Dublin to join us at the Christmas party and everyone was in a celebratory mode as we have had a very good year, from the glamour of the Rose of Tralee fashion show to the outdoors on the National Ploughing Championships and everything in-between.

I MET Daniel O'Donnell at RTE Today Show in the RTE Cork Studios. I have to be honest, I was a little star struck to meet him in the flesh but he said to me ‘I am delighted to meet you and I am a great admirer of your style and well done on your long career’.

I congratulated him on last year’s appearance on Strictly Come Dancing where he lasted four weeks in the competition which was a great achievement. I also threw my hat into the ring for the Irish version of Dancing with the Stars but I was unlucky, maybe next year!

Don’t forget the Mid-West Bridal Exhibition 2017 in the UL Sports Arena on Saturday, January 7 and Sunday, January 8. I would like to wish you all a very Merry Christmas and a Happy New Year.

Chat to you soon.