Goodbye to my old friend 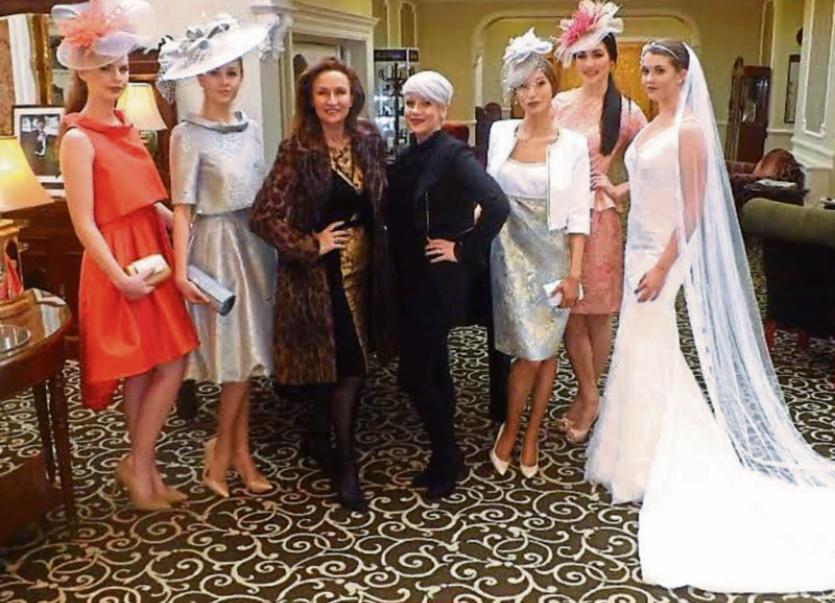 LIKE so many people across Limerick, I was shocked and very saddened to learn on Sunday morning of the death of Terry Wogan.

He told anyone who would listen that he was brought up in Limerick. I loved his quote, Friendship is Limerick's Style. When we were going through our darkest times, he told us to stand up and be proud. I have known about this man most of my adult life and his warm voice brings back so many fond memories for me. I think one of the best quotes since his passing came from another Irish broadcasting legend, Graham Norton, who tweeted: 'He made it seem effortless and for a young boy in Ireland he made it seem possible.' I was honoured to have met Terry at the Limerick Person of the Year Awards in 2007 with his beautiful wife Helen. He was charming. He was gracious. He was kind and spoke about Limerick and how proud he was to be back on his native soil. May he rest in peace.

Models from the Holman Lee Agency will be modelling on the night and I will be hosting the fashion event. Gretta Gibbs, Tippe Canoe and Pamela Scott are among some of the fashion stores exhibiting their spring/summer collections, as well as local designers Natalie King and Bowman Lynch.

The Laurel Hill fashion show has been one of the biggest in Munster for the past 40 years so we hope it will be as well supported as ever.