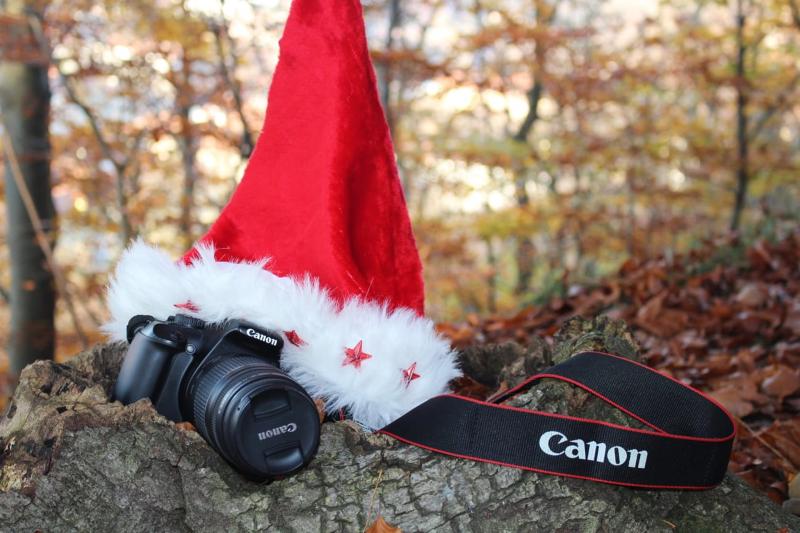 A STATE workplace watchdog has ordered that a stressed and under-nourished Santa Grotto photographer receive €200 compensation for not receiving any breaks during his final three days on the job in the busy run-up to Christmas Day.

At the Workplace Relations Commission (WRC), Tristan Shiels, a photographer with Santa's Grotto Experience, stated that when he finished his employment on December 23, 2019, he was unwell during the Christmas period "due to the lack of nourishment and stress".

Now, WRC Adjudicator, John Harraghy has ordered Magic Hammer Events Ltd, the operator of Santa’s Grotto Experience,  to pay €200 compensation to Mr Shiels for breaching the Organisation of Work Time Act in not facilitating breaks from December 21 to December 23, 2019.

Mr Harraghy found that two other claims brought by the freelance photographer were not well-founded.

Magic Hammer Events Ltd is based at Corbally, County Limerick and operates Santa’s Grotto Experience at various locations around the country.

In his case, Mr Shiels stated he didn’t get any breaks for the last three days as another photographer left and he could not leave the ‘Grotto’ area.

Mr Shiels alleged that he was “tasked with remaining in the Grotto for the full day, with no breaks, no access to toilet facilities, no lunch”.

He stated that as a photographer he had to do additional duties in the sales area and assist in ensuring that the Grotto area was presentable for the next visit. He stated that the visits took place on a seven-minute cycle and therefore there was no opportunity to take any breaks.

Mr Shiels stated there was a lot of heat in the area and no food of any substance was provided.

In his ruling, finding that the company breached the Organisation of Working Time Act concerning breaks, Mr Harraghy found that the employer “has not provided evidence that the complainant was able to avail of his breaks on those dates”.

Mr Harraghy stated that the employer accepts that work days at the event were busy.  “I do not accept the respondent’s position that it is up to each employee to take their breaks whenever they could.”

The adjudicator added that it is clear that there were days when it was difficult for Mr Shiels to take any breaks that were available to him under the periods specified in the legislation.

Mr Shiels commenced work in his seasonal role as a Santa Grotto photographer on November 22, 2019 and was paid €12 per hour.

Mr Harraghy stated the period worked by Mr Shiels was very short and the award of compensation is in part a deterrent to any future possible breaches by the Santa Grotto Experience and to encourage them to put appropriate measures in place.

Ordering the company to pay Mr Shiels €200, Mr Harraghy stated that if Mr Shiels had worked longer than a one-month period the award of compensation in relation to the complaint would have been more substantial.

He found that two other claims by Mr Shiels for workplace breaches were not well-founded including one that he should have received additional pay for working Sundays.

In response to Mr Shiels’s ‘breaks’ complaint, the Santa Grotto Experience firm stated that Mr Shiels indicated that he wished to avail of all the additional hours that were available.

The company - represented by solicitor Kevin Sherry of Dermot G O’Donovan Solicitors -  stated that it had other photographers available in other locations who could have provided support at Mr Shiels's location.

However, Mr Shiels’s request for additional hours was facilitated and therefore it was not necessary to engage the services of an additional photographer and Mr Shiels was rostered for the additional shifts.

The Santa Grotto company told the WRC that it provided all staff with breaks throughout the day in accordance with the Organisation of Working Time Act, 1977.

It stated that toilet facilitates were also available and all staff working at the Grotto were allowed bring in refreshments.

The Santa Grotto Experience also provided adequate supplies of drinking water, coffee and food provisions and all staff were aware that they took their breaks when the opportunity arose.

In evidence, the manager of The Santa Grotto Experience’s stated that all staff were aware of their entitlement to take breaks and were encouraged to do so when the opportunity arose.

The manager stated that no employee was ever denied a toilet break. She confirmed that Mr Shiels did raise an issue with her in relation to difficulties in taking his breaks.

In her evidence the manager also confirmed that there were no complaints from any other employee in relation to breaks and many of these employees, including the second photographer, are returning for another season.

Asked to comment on the ruling, solicitor for Magic Hammer Events Ltd, Kevin Sherry said that his client "is satisfied with the ruling which speaks for itself" and that the firm doesn't wish to comment further at this time.