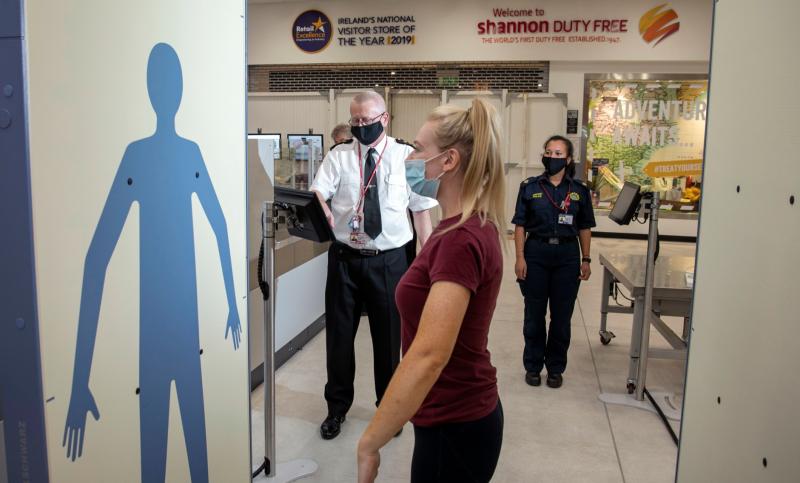 THE time it takes for passengers to pass through security at Shannon Airport is set to be halved, thanks to a new €2.5 million investment in a new state-of-the-art screening system which has just been unveiled at the airport.

The new system makes the removal of laptops and liquids from cabin bags a thing of the past and combined with the latest technologically-advanced security scanning equipment, it reduces touch points, and will make the passenger journey through security quicker and easier.

"We are very proud of this project which uses cutting-edge technology and is expected to considerably shorten the dwell time in the airport’s security screening area. We are very grateful for the support we have received from the Department of Transport to enable us carry out this project," said Mary Considine, CEO of the Shannon Group.

The project, which required considerable planning, took five months to complete and the new equipment was delivered by ten 18-wheel articulated trucks over three days.

The airport's terminal forecourt was temporarily closed to facilitate the installation of the equipment and a section of glass on the first floor of the terminal building was removed to enable cranes to hoist over 22 tonnes of equipment into the building. 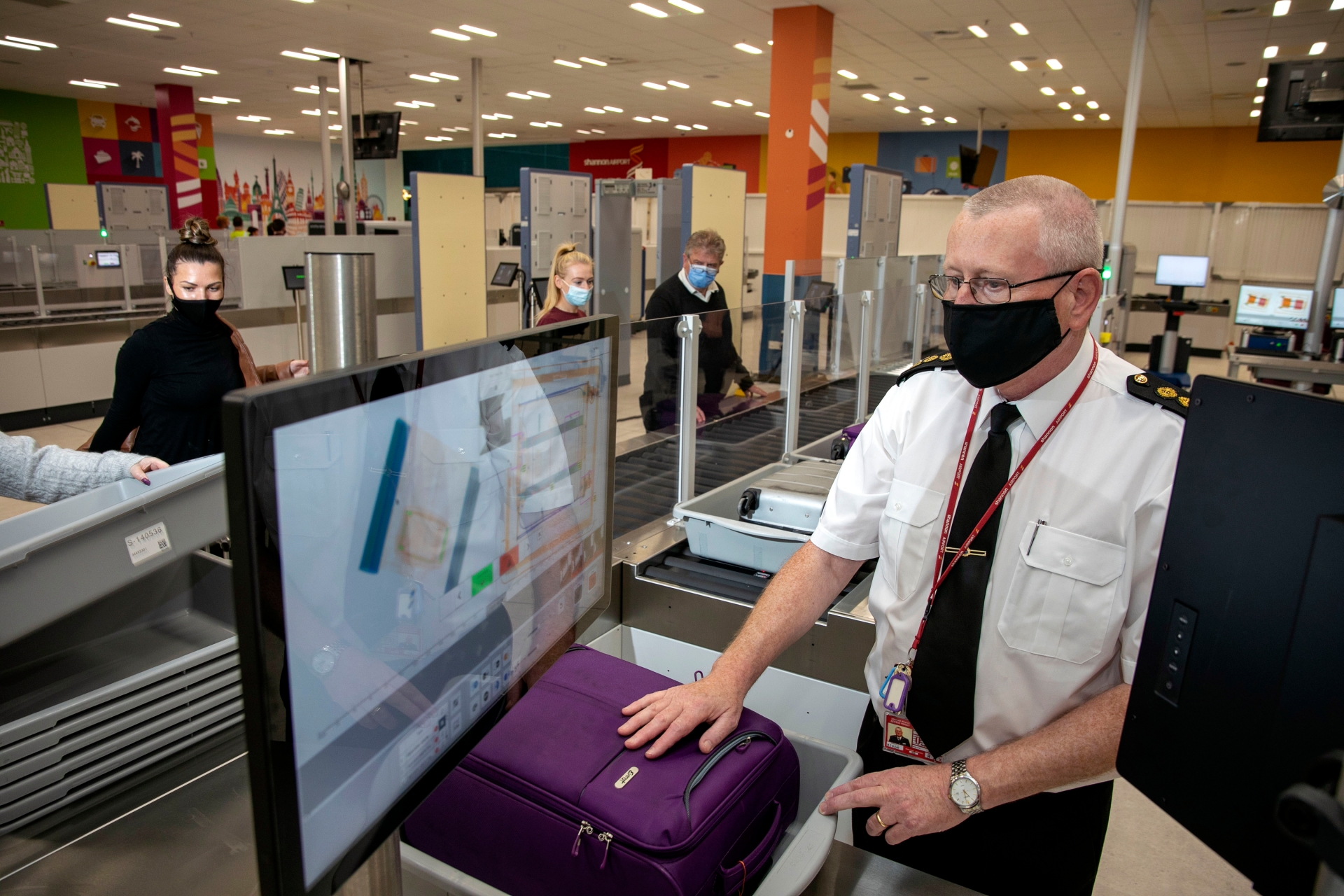 “It is the latest in a €17 million programme of works underway at the airport campus. Among these are a new €12.7 million Hold Baggage Screening facility which will be completed shortly, a series of airfield upgrade works, the extension of an airside covered walkway, and the upgrade to the customs channel and exit into the arrival’s hall in the terminal building. All of these projects are designed to futureproof the airport in the years ahead,” added Ms Considine.

John Francis, Shannon Airport Security Manager said the new security screening facility is a fantastic innovation which will benefit customers. "It means a quick, smoother and easier experience. This, along with our combined USA TSA and Europe security screening, gives Shannon a unique edge over other airports internationally and lives up to our brand promise to make our airport experience even easier,” he said. 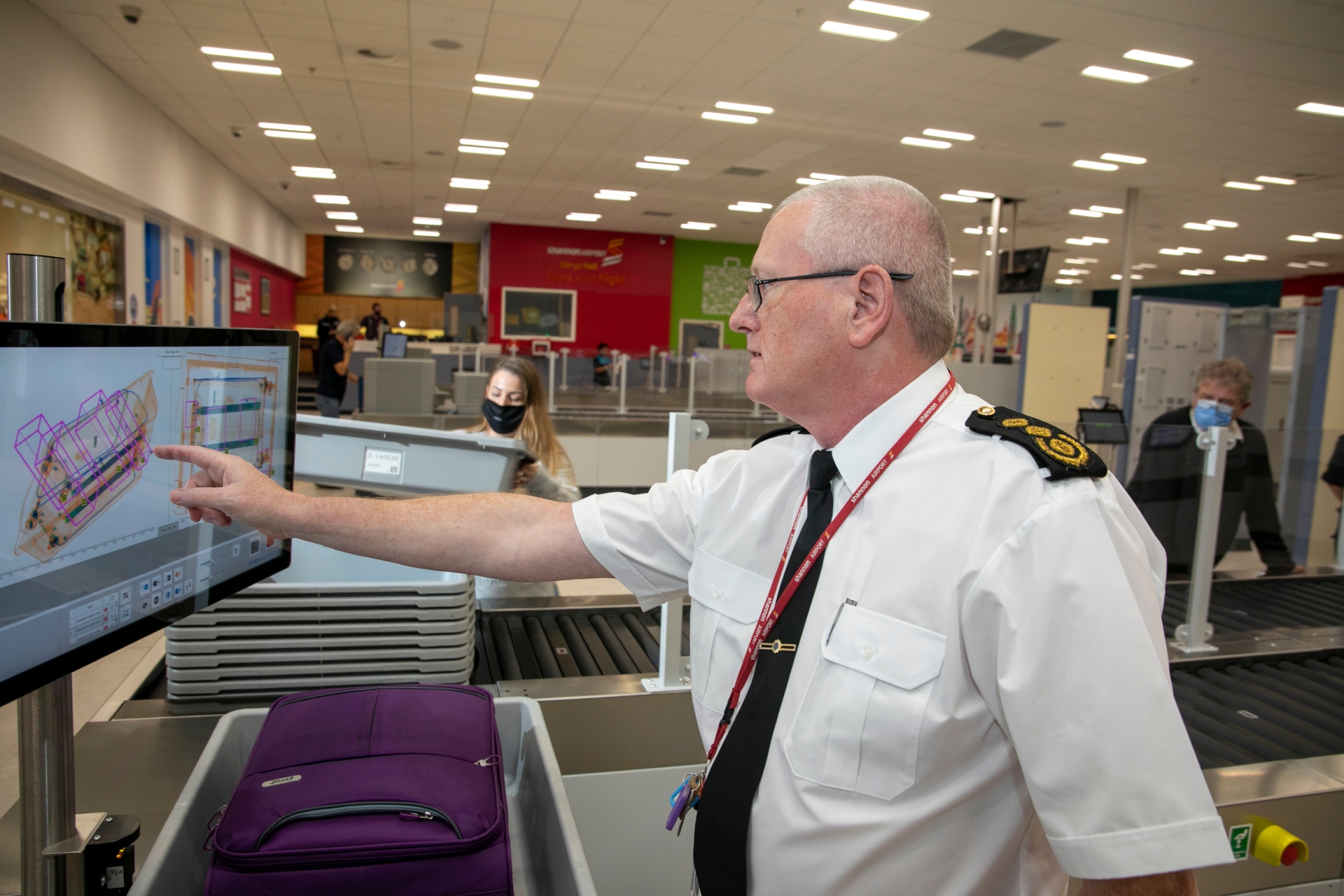 The restriction on liquids of more than 100ml no longer applies and passengers can travel with larger quantities of liquids as long as they fit into a cabin bag. In addition, electrical items, laptops and tablets no longer have to be separately screened and can remain in cabin bags which of course means less trays per passenger, less divesting and less repacking

Since 2016 Shannon Airport has been, and still is, the only airport in the world to operate a combined European compliant and US Transportation Security Administration (TSA) compliant checkpoint system which means the passenger is screened once to both regulatory standards and therefore eliminates the additional screening requirements which apply at other preclearance airports.