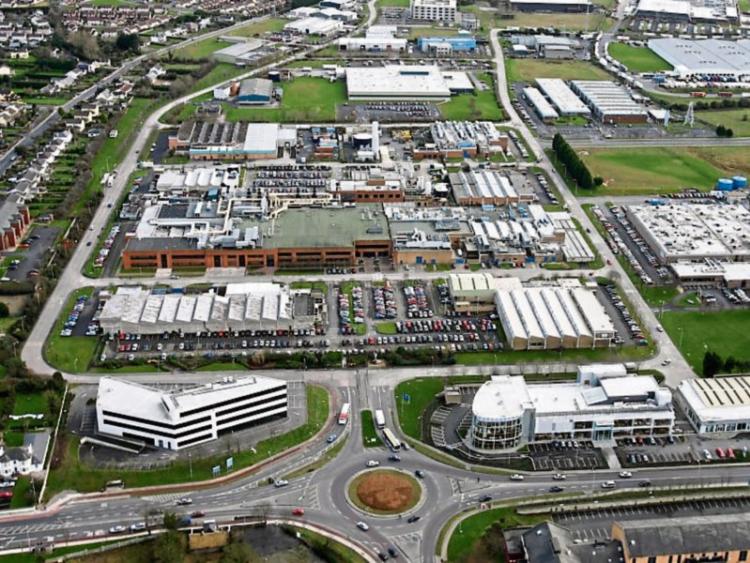 LIMERICK City and County Council is being urged to oppose the proposed closure of the Rehab Logistics plant in Limerick.

Labour Councillor Conor Sheehan argued at the recent meeting of the Metropolitan District that the local authority should intervene with the Rehab Logistics Plant to prevent job losses.

He also urged Rehab group to engage with the Workplace Relations and wishes to call on the Minister for Enterprise, Trade and Employment to intervene.

Last month, it was announced that 37 jobs were to be cut at the facility in Raheen.

As the largest non-governmental employer of people with disabilities, the closure of Rehab Logistics would be detrimental to disabled people in the Limerick community, according to Cllr Sheehan.

"The vulnerable members of our society are being exploited,” Cllr Sheehan said adamantly, the Tánaiste needs to intervene here," he said.

Cllr Sheehan also alleged that Rehab Logistics have reduced their severance package since the closure was announced. “The workers deserve a just and fair package from them," he told the virtual  meeting.

He continued, “workers are not at the top of the agenda for this current government.”

Cllr Sheehan said that ideally he would like if it was possible for them to keep their jobs but if that could not be accommodated, a fair severance package should be given.

The matter was also raised in the Dail during the week by Deputy Willie O'Dea.

"I have a personal interest in this because I know those people. I have gotten to know them and their families over the years. They are beautiful people to whom life has dealt a very bad hand. In most cases they were born with a mental or physical disability and that has affected how they live their lives. Their lives have been greatly enhanced as a result of being elevated to a position where they can participate in the economic life of their own country and it makes no sense whatsoever to deprive them of that opportunity, particularly when it will not cost the State a single penny," he said.

"In fact, it will probably cost the State to put them on the scrapheap. Many of the people in question are now in middle age and I do not envisage them getting work again. Some of their parents and carers are infirm and elderly and are literally pleading with their local representatives to do something to save their employment so they can continue to have something to get up for in the morning," he added.

In reply, Minister of State at the Department of Enterprise, Trade and Employment Damien English stated: "I am aware of the redundancies recently announced at the facility at Raheen in Limerick referred to by Deputy O'Dea. I extend my sympathy and that of the Minister, Deputy (Heather) Humphreys, to the workers in the Rehab Logistics facility who are facing redundancy. I fully appreciate how difficult the situation is for those involved and for their families. Deputy O'Dea and others have raised their plight and the Departments of Social Protection and Enterprise, Trade and Employment are working to try to find a solution. We are happy to engage in conversations with others to try to assist in any way we can.

Deputy English added: "At a local level, dedicated staff in the Department have been assigned to work directly with the employees affected by the redundancies at Raheen in Limerick to ensure they receive their proper entitlements and appropriate supports. The Departments of Social Protection and Enterprise, Trade and Employment are examining the situation to see what more can be done. Deputy O'Dea has made some suggestions in that regard tonight which I will feed back into the system. The Department of Health is also involved in the context of supporting day-care arrangements that may be required by some, but not all, of the workers."