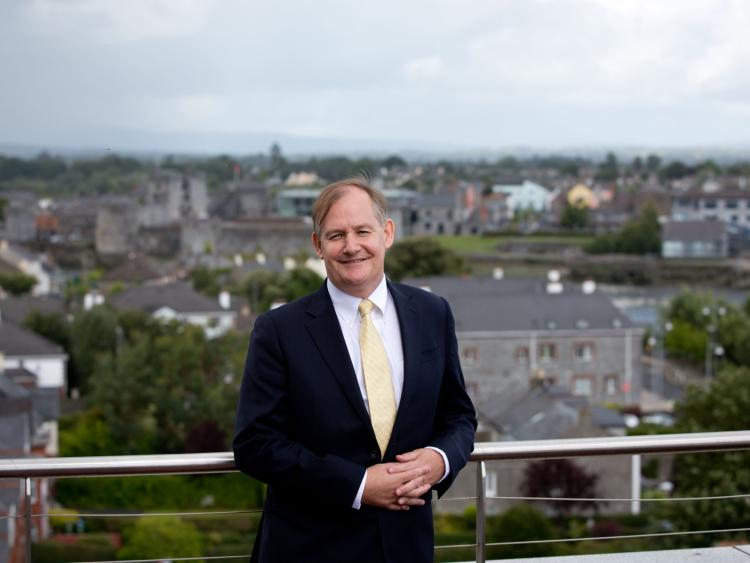 Conn Murray has been appointed as chairman of Limerick Twenty Thirty

Conn Murray's appointment follows the retirement of Denis Brosnan who has served in the role for the past four years.

Mr Brosnan was the founding chairman of Limerick Twenty Thirty when it was established in May 2016. 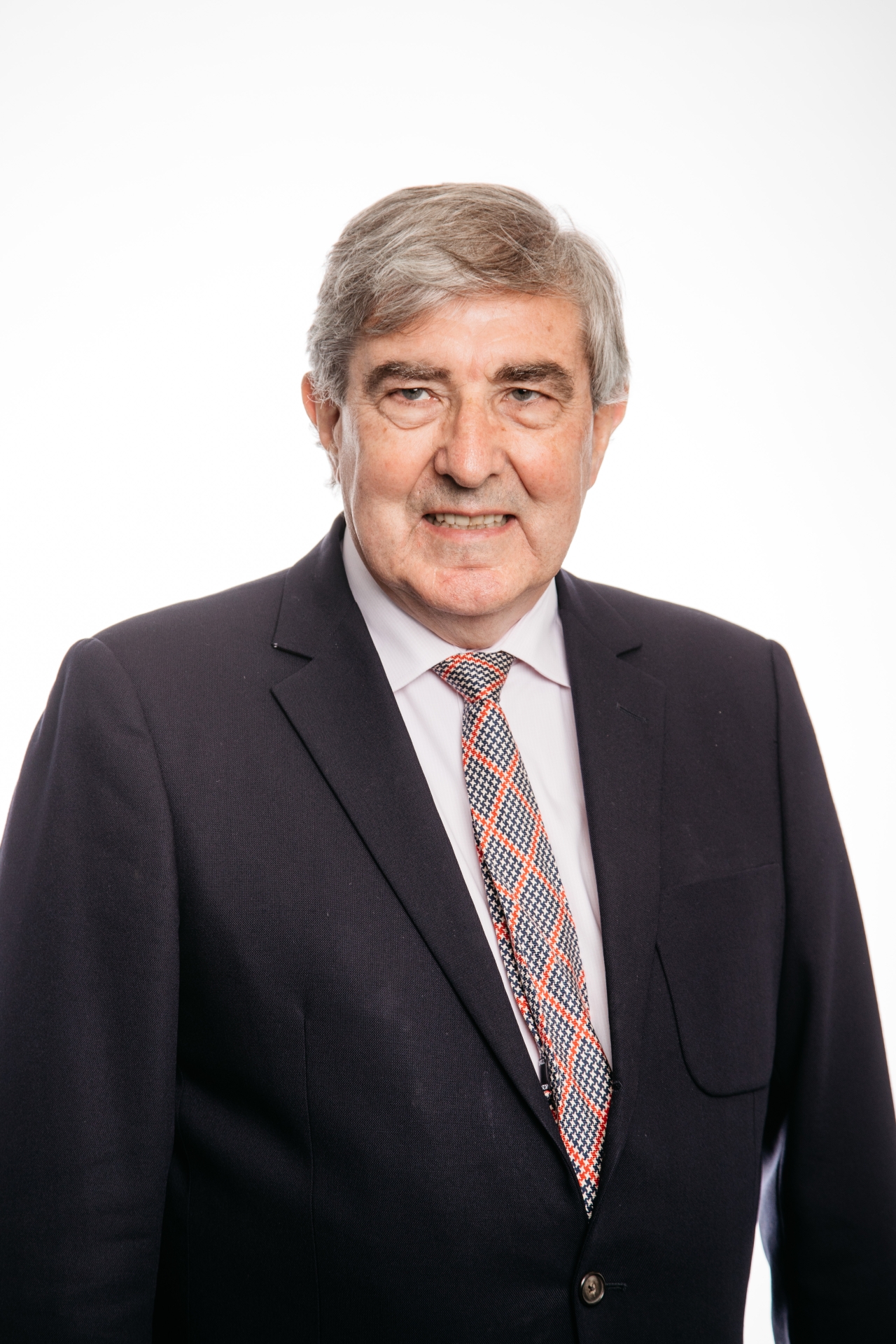 "We all learned so much from him and he’s set a standard and momentum that we are determined to follow. After an incredible career in business, he said when he started with us that getting Limerick Twenty Thirty up and running was a key objective of his and he’s delivered. As an executive and as board members, we are extremely grateful to him,” he added.

On the appointment of Conn Murray as chairman, Mr Conway said he is looking forward to working with him.

“He has been one of the key strategists of Limerick’s resurgence over the past decade and will bring invaluable expertise and experience to the table. As CEO of Limerick City and County Council, he had to foresight with Denis to establish Limerick Twenty Thirty in the first instance. The mandate was to develop disused, iconic sites in the city into catalysts for economic growth and we are well under way with that.  We look forward to working with Conn and continuing the great momentum already built here over recent years.”

Conn Murray, who has served in various roles in local authorities across the country was appointed dual manager of both Limerick City Council and Limerick County Council in August 2012 before taking up his role as Chief Executive of the amalgamated local authority in 2014.

He stepped down as Chief Executive of Limerick City and County Council in August 2019.