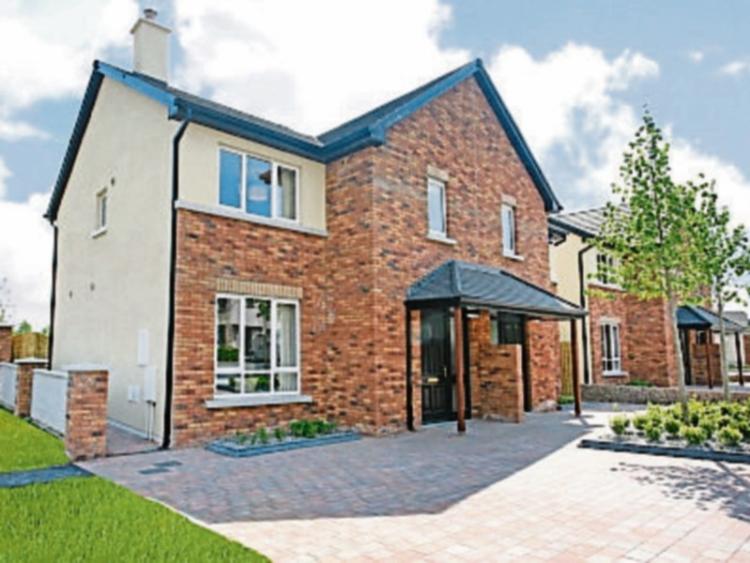 HOUSE prices across Limerick have seen an increase in the past year, despite average prices nationwide dropping for the first time since the economic crash.

The average price of a three-bedroom semi-detached house in Ireland has fallen in value by 0.6 percent, while prices are up 3.1 percent in Limerick city and 2.5 percent in the county, the Q4 Irish Independent REA Average House Price Index has found.

It was also found that a house took on average eight and a half weeks to sell in Limerick.

The survey concentrates on the sale price of Ireland's typical home type, the three-bed semi, giving an up-to-date picture of the second-hand property market across Ireland’s towns and cities to the close of last week.

“Across the board, agents are reporting that the supply of finance to the market has decreased as banks use up their exceptions to the rules in the early part of the year,” said REA spokesperson Barry McDonald.

“There is a marked decline in the amount of cash buyers in the market – down from 27% to 19% – and that is increasing the influence of the Central Bank’s mortgage lending restrictions on the market.

“There seems to be a direct correlation between enquiry levels and the difficulty in obtaining mortgage approvals, and we have seen time taken to sell rise from five to seven weeks as the year has gone on,” he added.

“The second-hand market has become extremely price sensitive across the country and it is the areas with quality housing stock available for under €270,000 that are achieving highest growth.

“Once again there is a drop-off in viewings for four-bedroomed housing in certain areas where they are priced over €400,000, illustrating the influence of the Central Bank rules.”

Adare and Patrickswell are currently the second-most expensive property markets in Munster, where the price of a house averages at €313,000 and where thirty homes were sold this year.

The general Castletroy area accounted for 15 percent of homes sold in Limerick this year.