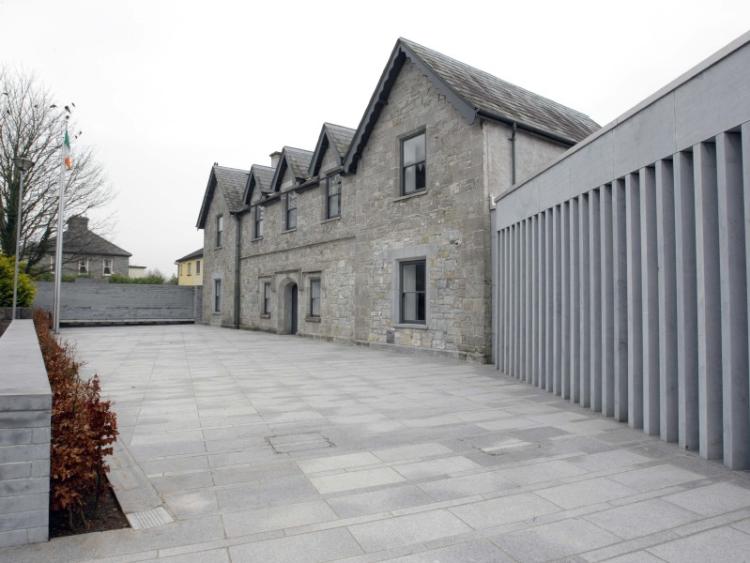 A COUNTY Limerick publican was fined €500 after gardai found over 50 people after closing time on St Stephen’s night.

“There were over 50 people there,” said Insp Heelan. Kilmallock Court heard that Mr McGrath has three previous convictions under the Licensing Act in 2010, 2009 and 2007.

Judge Marian O’Leary said: “There is quite a number of them.” Enda O’Connor, solicitor for Mr McGrath, said the last matter was in 2010.

“Since then he has been running a good public house. He made full admissions to gardai,” said Mr O’Connor. When gardai arrived the solicitor said Mr McGrath wasn’t there.

“He was in the process of taking people home to ensure they got home safely but he takes full responsibility,” said Mr O’Connor, who referred to the licensed trade in rural Ireland.

“A lot of public houses are struggling to survive. It is the busiest night of the year,” said Mr O’Connor. Mr McGrath was fined €500.