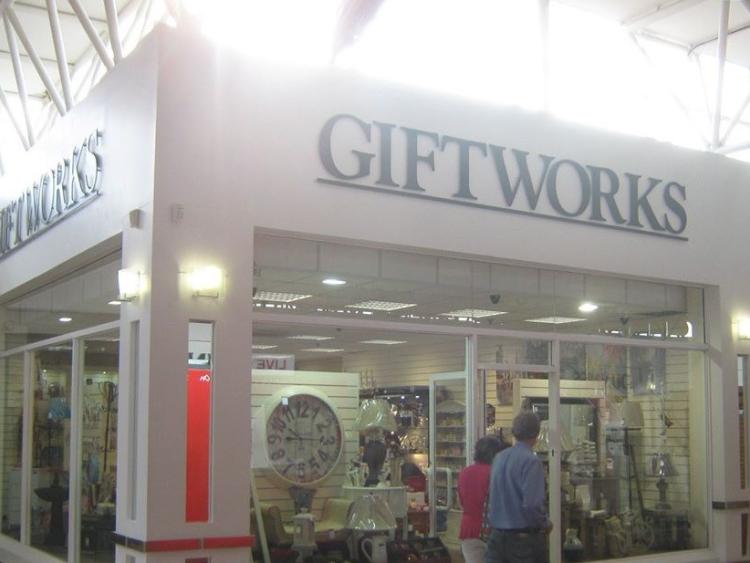 ANGRY customers are still in the dark following the abrupt closure of a city furniture store before Christmas, leaving dozens thousands of euro out of pocket.

On December 21, Giftworks furniture store in Parkway Shopping Centre closed its doors, leaving many without Christmas presents and personal gifts they had ordered, with many waiting for months.

Since the publication of the first story on Christmas Eve, the Leader has been inundated with complaints from frustrated customers.

GARDA PROBE: Investigation to decide if Giftworks saga is criminal or civil after customer complaints

Clonlara woman Marie Shinnors told the Leader that she and her mother had spent €700 on radiator covers and a wardrobe, which were meant to be Christmas gifts.

Christine Byrnes, from Thomondgate, said she was in “total shock” after spent €700 on wardrobes and a dresser and did not receive the furniture.

“All my clothes [are] on the floor since Christmas because I had moved out the ones I had. Still no money back or no news from the gardai, it’s a disgrace,” she said at the weekend.

Another customer from the Annacotty area, who wished to remain anonymous, said he spent €1,400 on three beds and a radiator cover via credit card, and was told the items would be delivered by the end of January for his new home.

It is understood garda stations in Limerick, Clare, Tipperary and Cork have been contacted about the matter.

The Limerick Leader has made numerous attempts to contact Mr Rowan but has not received a response at the time of going to print on Sunday evening.