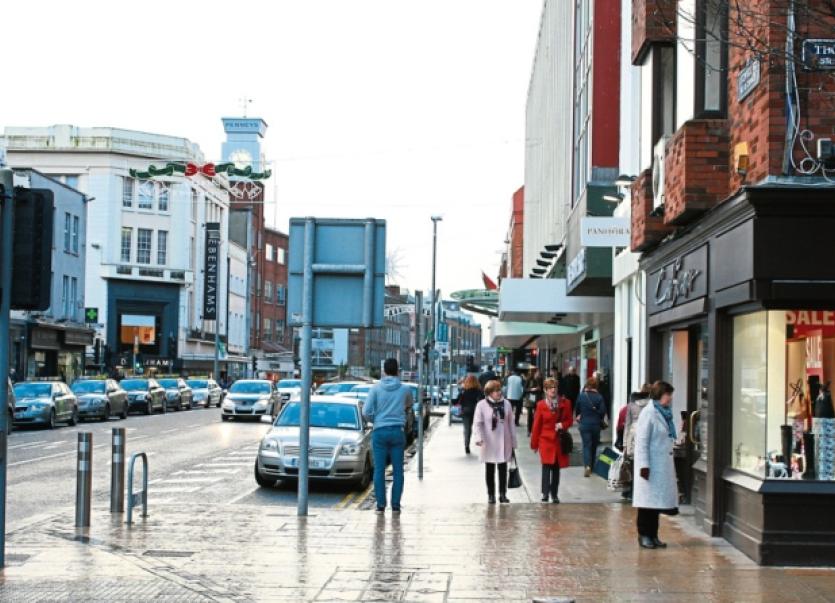 LIMERICK’S Tidy Towns chairperson has expressed her disappointment the efforts of volunteers in keeping Limerick clean has not been recognised in a new litter survey.

LIMERICK’S Tidy Towns chairperson has expressed her disappointment the efforts of volunteers in keeping Limerick clean has not been recognised in a new litter survey.

However, Helen O’Donnell, who heads Limerick Tidy Towns, acknowledges while this is a “step in the right direction”, she believes the work of volunteers needs to be recognised.

In their report, inspectors from An Taisce commissioned by Ibal, did not make mention of Limerick’s army of volunteers.

Helen says: “I am disappointed the huge enormous voluntary contribution made by both Tidy Towns and the other voluntary groups in the city is not mentioned in the statement. We have people out twice a week in both the city centre and St Joseph’s Street – the Limerick South City Residents Association - and we also have groups in the environs, who are maintaining the roads and doing a huge amount.

“These people give up their own time for nothing.”

Helen said there is a need for more volunteers to come forward to help keep the city looking its best, and feels a mention by Ibal would have been a boost to this cause.

The anti-litter league contained broadly good news for Limerick, with the city finishing ahead of both Cork, Galway and Dublin.

The Ibal inspectors – who visit unannounced – praised Limerick’s “lovely riverwalk” and a “big improvement on the approach roads, frequently littered in previous surveys.

Although 17 of the 25 areas surveyed achieved the top grade A status, there was criticism of the presence of chewing gum on the ground of streets.

The inspectors said the footpath in O’Connell Street was “besmirched” with gum.

“There appears to be a long-term build-up of same which has not been addressed,” they added, “Unfortunately this was very much a feature of city centre streets.”

In order to tackle this, Ms O’Donnell repeated her call for a levy to be placed on packets of chewing gum, with the balance used to fund street cleaning.

Making its first appearance in the table, the city suburbs of Thomondgate and Garryowen were named in 30th place out of 40 areas, and were considered ‘Clean to European Norms’.

Elsewhere in the survey, Longford was named Ireland’s tidiest town, with Dun Laoghaire in second place. The Cork suburb of Farranree was bottom of the table, and was ranked as being ‘seriously littered’.

Despite this, no town or city in the league was considered a ‘litter blackspot’.