Southside monitoring station in Limerick to be staffed 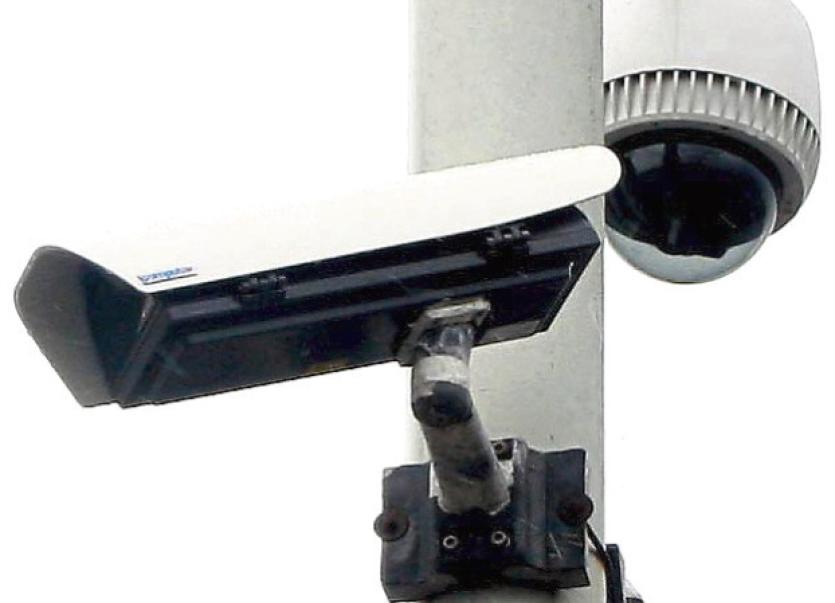 A SOUTHSIDE CCTV monitoring station in Limerick city is to become staffed on a part-time basis in a move which will create community employment as a result.

A SOUTHSIDE CCTV monitoring station in Limerick city is to become staffed on a part-time basis in a move which will create community employment as a result.

A two-year training scheme will be put in place where trainees will monitor the security feeds in the station, which is located in Roxboro.

There are around 30 security cameras in Southill, and 10 in Ballinacurra Weston. Both locations send their security feeds to this monitoring station.

These cameras are maintained by gardai and record footage which can be, if necessary, used in their investigations.

Until now, no-one has been monitoring the cameras live at the station in Roxboro. This means the cameras record at a fixed position and cannot track people’s movement or zoom in and out to help identify people.

Moyross currently has a manned CCTV monitoring station in its Community Enterprise Centre, which covers about 100 cameras on the northside.

If the two-year scheme in Southill is shelved after the trial, the camera feeds will instead be sent to the Moyross CCTV station for monitoring.

At the moment, fibre optic cables are being laid under Childers Road and Hyde Road to connect camera feeds to the Moyross Community Centre. Cameras there will also be upgraded to meet internet protocol standards.

The funding is aimed at redevelopment, and includes plans to upgrade their monitoring facilities to a custom built, modernised CCTV room.

It is hoped the CCTV station in Moyross could eventually become a hub of the council’s surveillance feeds in Limerick.

Jason Murphy, senior executive officer with the Limerick Office of Regeneration, says it would be a technical challenge to monitor all the cameras owned by Limerick City and County Council, which extend as far as Abbeyfeale, in one location.

These cameras were installed through government grants, which were secured through the community -based CCTV initiative run by Pobal, in conjunction with the Limerick Regeneration programme.

A council spokesperson said the authority is “working with a number of local agencies to improve the CCTV communications network across the city”.