‘Continued growth’ is a requirement for Shannon 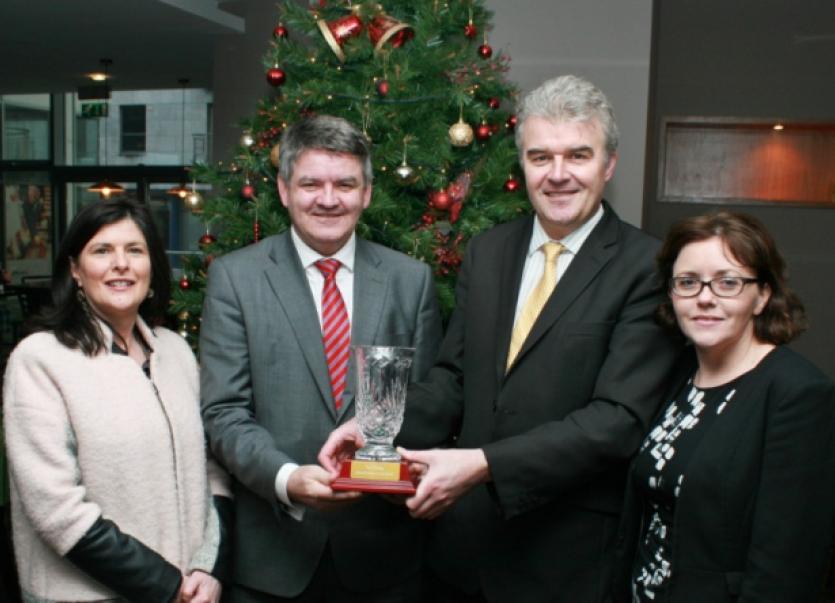 THE airline industry is a results business. Neil Pakey knows that, steeped as he is in it, with over 30 years’ experience.

THE airline industry is a results business. Neil Pakey knows that, steeped as he is in it, with over 30 years’ experience.

The CEO of the Shannon Group plc sat down with the Limerick Leader last week on the occasion of him being the latest recipient of the Limerick Person of the Month award.

A matter of days later, the announcement came that the Scot is to leave his role as head of the Shannon Group when his contract expires next year. Simply put, it is not to be renewed. Neither was it discussed with this reporter.

Pakey can be proud of his tenure since taking over in May 2013, particularly with traffic growing around 20% since independence from the DAA. As CEO of the Group, he has also had responsibility for the transition of Shannon Commercial Properties - the property portfolio of the former Shannon Development, the establishment of the International Aviation Services Centre in Shannon with increased turnover, reduced costs and improved profits achieved since his takeover.

Likewise, visitor numbers at attractions under Shannon Heritage, part of the Group, are up, particularly at King John’s Castle, which will hit 100,000 vistors this year – a doubling since Pakey took over.

Asked how he felt his two and a half years in the job had gone, he expressed some satisfaction, declaring it to have been “fairly full on trying to develop the business and take it back to somewhere near where it used to be and somewhere it deserves to be”.

“You judge it on results, first and foremost. And if you look at the results, we are in a better financial place now, the improvements have been year on year and that is good to see obviously.

“We have better results in terms of visitor numbers, traffic into the airport and parts of the business are doing exceptionally well. Retail, we have 18 shops across the country, including our flagship duty free shop. In terms of the two and a half years I have really enjoyed the disparate areas (involved). It is a great mix.”

Living on O’Callaghan Strand during his tenure, he was struck by the similarities with Liverpool and, that, like here, “as the airport’s fortunes rose, so did the city’s”.

“It is pretty much a two way street that you tend to spin off each other. The more businesses that open up here, the better for the airport. The more flights we get in, the likelihood is that more businesses will come in. We do know that businesses say that air connectivity is critical. It is also good to look at it as being all a joint effort, everyone together, the council, people, businesses, hoteliers - are all in it together.”

The Shannon boss spoke passionately about the “huge potential” for King John’s Castle, which will now enter the top tourist attractions in the country with numbers of 100,000 per year. Pakey says it can hit 120,000 or 150,000.

“I would just like to see continued growth over the years and see where it gets us,” he said.

He was thrilled with the award, joining Shannon Group chair Rose Hynes as a monthly winner.

“I had to clarify it really because I wouldn’t have expected it,” he laughed. “There are some great Limerick people, more deserving (than me) and it is just great. I was thinking about my mum, she would be pleased and I will be thrilled to keep the award in years to come.”