Limerick house prices could increase by 10% this year 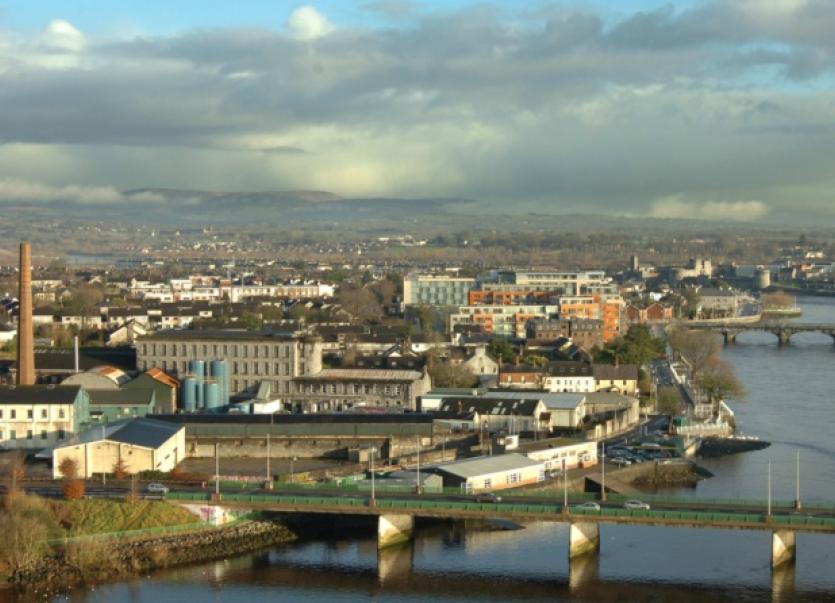 THE price of the average three-bed semi detached house in Limerick has risen by less than two per cent to €157,000 in the last three months, a nationwide property survey has found.

THE price of the average three-bed semi detached house in Limerick has risen by less than two per cent to €157,000 in the last three months, a nationwide property survey has found.

The REA Average House Price Survey concentrates on the sale price of Ireland’s typical stock home, the three-bed semi, giving an up-to-date picture of the property market in towns and cities countrywide to the end of the selling season in December.

“In some housing estates and desirable locations prices have had an average increase by circa five to 10%, but in other areas, prices have remained the same. This also applies to county Limerick,” said Michael O’Connor from REA O’Connor Murphy.

“The volume of transactions was down due to the lack of supply in the market. In general there was a substantial increase on enquiries and volume of proposed purchasers.”

Prices in Dublin fell slightly in the last quarter, with the average three-bed semi now costing €357,500.

However, the biggest growth was in the rest of the country outside the commuter belt and larger cities, where house prices increased by 0.95% in the last three months.

The lack of suitable supply is the biggest influence on the property market nationwide, according to REA chairman Michael O’Connor. “What we have seen in the last three months are prices only increasing in areas that are offering people the accommodation that they require,” he said. “People may want to buy housing, but if suitable properties are not available, they will not buy.

“We are seeing a lack of supply of good quality three-bed semi-detached houses across the country, and a desperate need for new developments.”