Lottery success on the double for Limerick 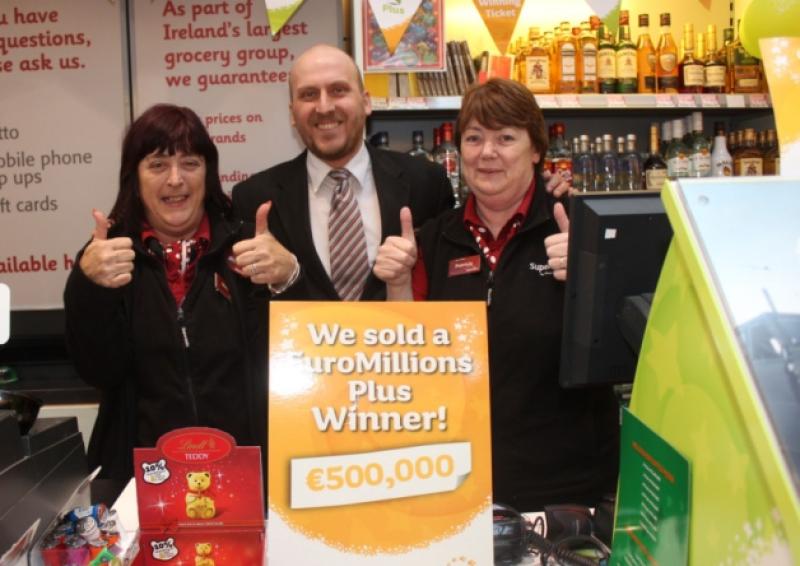 FRIDAY the 13th may be unlucky for some but one lucky Limerick person is €500,000 richer after winning the top prize in last Friday’s EuroMillions Plus draw.

The winning €3 quickpick ticket was sold at Supervalu, Castletroy Shopping Centre two days before the draw.

“It’s great, it’s fantastic. A lot of people have been coming in since they heard at the weekend,” said Miriam Costelloe - a supervisor at the store.

“There has been a great buzz all week because a lot of staff buy their tickets here as well so we were all thinking it was one of the staff,” added Miriam who said she has no idea who the winner is.

A spokesperson for the National Lottery confirmed Euromillions Plus, which gives players in the main Euromillions draw a chance to win up to €500,000, is only available in Ireland.

While 91 people across the country matched four numbers, the holder of the winning ticket was the only person to match all five.

Elsewhere there were celebrations at the Amber filling station in Watch House Cross this week after it emerged a local woman beat the odds by winning €30,000 on a scratch card.

The winning Diamond Bingo Doubler card, which costs €3, was sold on the Sunday of the Bank Holiday weekend.

Players who play the game, which was launched last year, have a number of chances to win cash prizes ranging from €4 to €30,000.

According to the National Lottery, just two of the two million scratch cards issued as part of the game contain the top prize of €30,000.

“We knew that it was a big ticket because the lady came back after scratching the ticket to validate it in the machine and it said to contact the lottery headquarters,” said Neil McCarthy who operates the Amber store at Watch House Cross.

“We knew then it might have been big but we didn’t know how big,” added Neil who says he only began selling Scratch Cards in June following the sudden closure of the near Eurospar.

“It’s a big thing alright and everybody knows that a local woman won it and a lot of them have figured who she is,” said Neil. 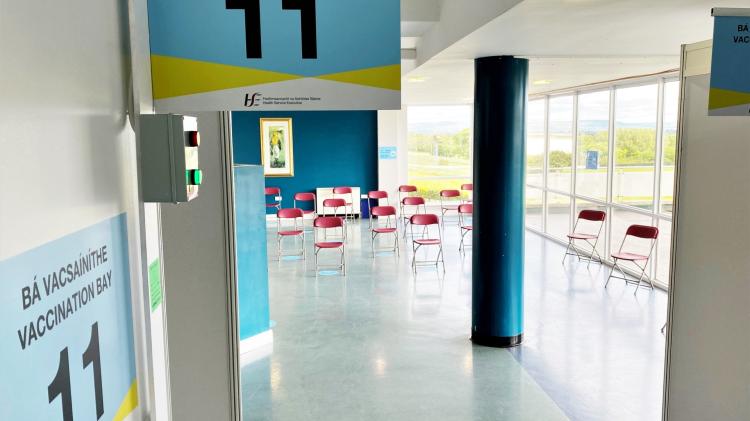 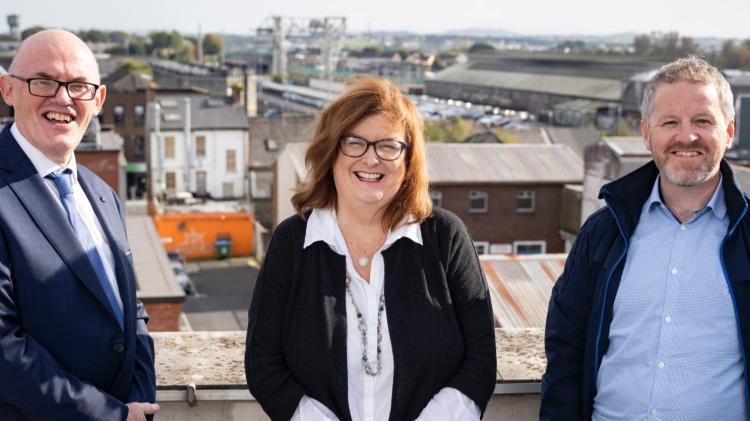 Maryville, Laurel Hill Avenue, Limerick is one of the properties which Limerick City and Council intends to acquire

The Living Bridge at UL