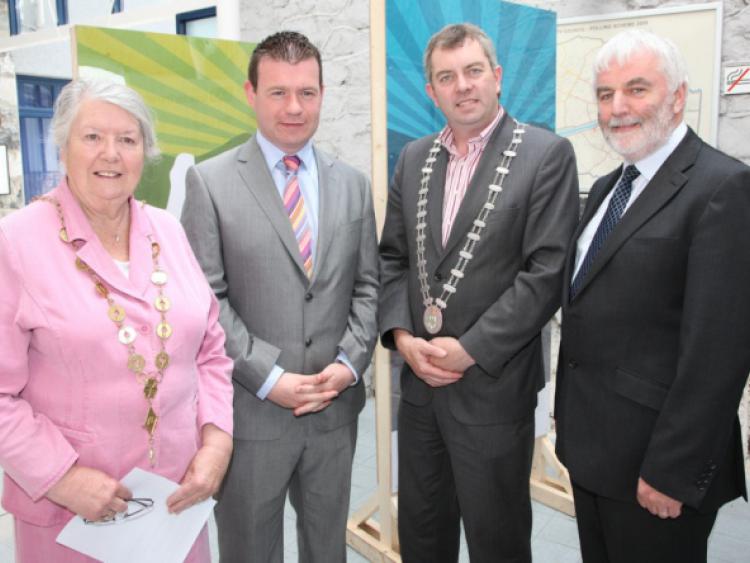 A PLAN to reduce congestion and parking pressure around Limerick has been unveiled by the Minister of State for Public Transport Alan Kelly at City Hall.

A PLAN to reduce congestion and parking pressure around Limerick has been unveiled by the Minister of State for Public Transport Alan Kelly at City Hall.

Part of Limerick Smarter Travel, a programme that will see €9 million pumped into sustainable transport initiatives around the city in the coming years, the plan is geared at students and workers.

The Limerick Smarter Travel Workplace and Campus Programme was one of several key pilot programmes, Minister Kelly said, where Limerick would lead the way in reducing car usage and increasing journeys on foot and on two wheels.

City businesses and colleges involved in the project are directly linked to more than 29,000 people, making it the fastest-growing initiative of its kind, according to Limerick Smarter Travel.

“Places that are not congested and not blocked will make it more attractive to work and invest in,” he added.

And Mayor Kathleen Leddin said the project would prove “a huge boost health-wise and financially.”