Warning at rise in potholes due to cut in roads budget 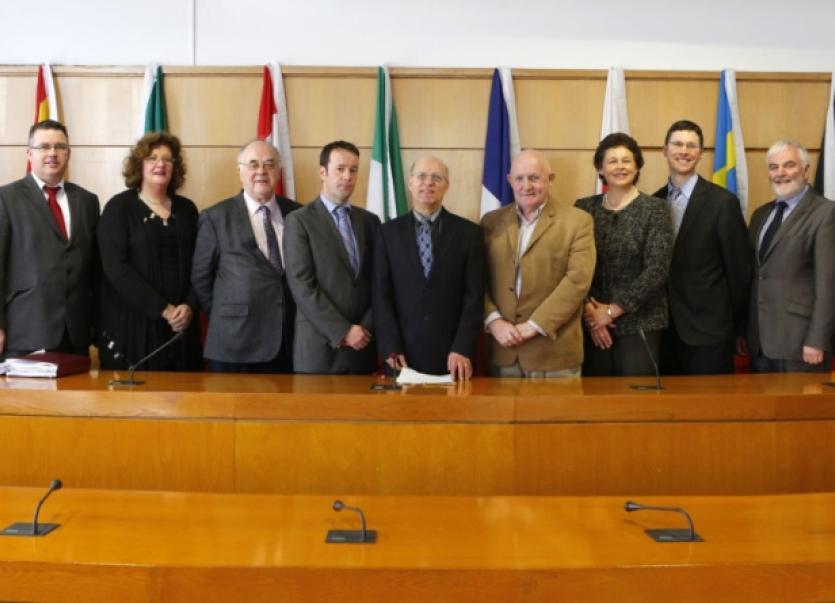 limerick City Council has warned that due to a cut in funding to road repairs, potholes will become more common.

limerick City Council has warned that due to a cut in funding to road repairs, potholes will become more common.

City Council has had to cut €600,000 off its roads budget for 2014, and to compound the problem, there has been a steep reduction in staff.

Ten front-line staff members have retired since 2010, with three alone in 2013.

Director of service Vincent Murray says this means that as opposed to full scale roadworks, there will be more patching.

He said ideally funding should be doubled to over €1m to ensure quality roads in and around the city.

Mr Murray told this week’s transport and infrastructure meeting of City Council - the final one of the council term - that €475,000 will be spent relaying roads across the city area.

These include work at Upper Glentworth Street, the Childers Road, Blackthorn Drive in Caherdavin, Lynwood Park, and the Lower Shelbourne Road

There will also be works done at Stenson Park, on Bengal Terrace and in the Iona Drive, just off the North Circular Road.

The exact locations of the traffic calming measures are to be agreed with each ward councillor.

In other areas of the roads budget, there is going to be repairs done to the Thomond Bridge, at a cost of €200,000.

This comes after some scouring and minor undermining of the central piers were discovered during routing surveying of the structure.

A zebra crossing is to be installed at the Old Singland Road/Bloodmill Road.

And rather than a set of traffic lights, there will also be a zebra crossing at the Thomond Bridge.

Mr Murray also reported that the Coonagh to Knockalisheen Road, which will open Moyross up to the rest of the northside, is ready to go to construction if funding is made available.

Land acquisition around the sites will be completed this year.

And €1m will be spent on the Ballinacurra Road bus lane, from the county boundary to the former Punches Hotel, according to the city council executive.