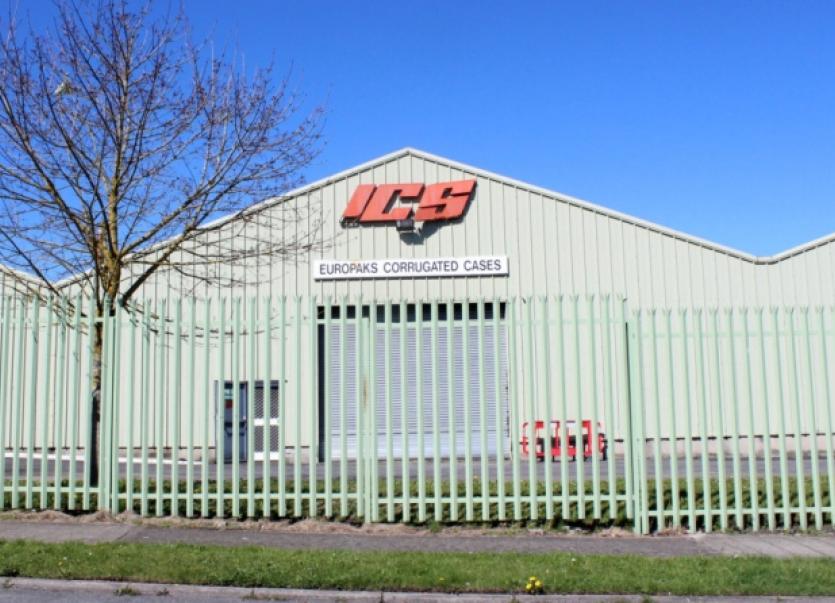 MORE than 80 jobs on the southside have been saved after ICS Europaks was taken over by a Belgian packaging giant.

MORE than 80 jobs on the southside have been saved after ICS Europaks was taken over by a Belgian packaging giant.

Rigid Containers, part of the Belgium-based VPK group –confirmed it has completed the takeover of ICS, a corrugated packaging manufacturer based in the Galvone Industrial Estate.

The move is expected to see major investment at the plant, which is colloquially known as ‘the box factory’.

Chief executive of ICS Europaks Liam Mackessy confirmed the 83 staff the company has on its books will remain in place.

Thanks to the takeover, he added: “We will develop our position in the market with new, more up-to-date technology. One of the key things [...] is now we are part of a group which has a significant footprint across Europe. It presents a huge opportunity for our business to leverage these resources, consolidate and grow our position in the market.”

ICS Europaks will change its name to Rigid.

ICS Europaks had not received investment for a number of years, and this impacted on the company’s competitiveness, and led many to speculate on whether it could remain competitive. But it is hoped this takeover will put these doubts to bed.

Richard Coward, managing director of Rigid Containers, said: “We are really excited about bringing ICS Europaks into the Rigid Containers group. ICS has a well established customer base that we very much look forward to working with.”

Rigid had serviced Ireland previously, but without a base here.

“Prior to this acquisition, any customer that we serviced in Ireland had to factor in slightly longer lead times than those being serviced in the UK. Once the deal is completed, the manufacturing site in the Galvone Industrial Estate will allow us to reduce lead times for these customers as well,” Mr Coward added.

The financial details of the takeover were not disclosed.

The firm was founded in 1893 as the Irish Co-operative Agency Society by a group of businessesmen.

By the mid-1950s, it started manufacturing wooden butter and cheese boxes, before the company assumed its current trade of manufacturing corrugated packaging by 1967.

It was at this time it moved to the Galvone Industrial Estate.