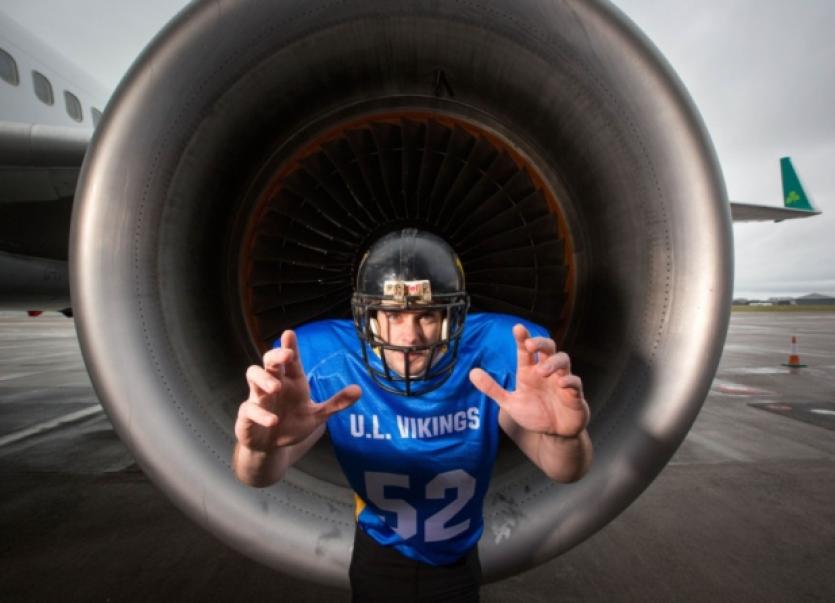 AER Lingus’ restoration of year-round flights between Shannon and the United States is being heralded by business and political leaders in the region.

AER Lingus’ restoration of year-round flights between Shannon and the United States is being heralded by business and political leaders in the region.

Two Boeing 757 aircraft leased from ASL Aviation are to be based by Aer Lingus at Shannon and will replace the single larger Airbus aircraft used in recent years to fly transatlantic services nine months of the year.

An expansion of its transatlantic schedule means daily flights are already operating to Boston and Shannon will get an Aer Lingus service to New York JFK six days a week from the end of March.

Since Aer Lingus cut winter flights to the USA in 2009, United to Newark had been the only year-round transatlantic service at Shannon.

“The launch of Aer Lingus’ inaugural Boeing 757 service from Shannon to Boston heralds a new dynamic between Shannon and the US east coast,” said Shannon Chamber chief executive Helen Downes.

“The increased connectivity to North America and resumption of year-round transatlantic operations by Aer Lingus at Shannon is a welcome response to a renewed demand for an extended service to both New York and Boston,” she stated.

While business travellers will welcome more year-round options, Aer Lingus’ new services will also boost tourism in Limerick and across the west.

Hotels are already reaping the benefits of new summer routes from Shannon to Chicago (United) and Philadelphia (US Airways) as well as Delta’s retention of its seasonal services to New York JFK.

These helped overall transatlantic traffic at Shannon jump by 22% in the latter half of 2012.

Aer Lingus passengers can now choose from 13 flights to the United States every week compared to seven last year. And overall capacity on transatlantic will grow by 24% as a result of the company’s changes.

This was “testament to the airline’s commitment to the Shannon region,” commented County Clare TD Pat Breen.

“I wish Aer Lingus and their partner airline, ASL Aviation Group, every success with this new venture. The restoration of these services will greatly enhance connectivity between the Shannon region and the east coast of the United States,” added the Fine Gael TD.

Deputy Breen, who is chairman of the Oireachtas foreign affairs committee, added he was in talks with American legislators on immigration reform.

A deal for illegal Irish immigrants who currently fear travelling home “would create an even greater demand for transatlantic services between Shannon and the US,” Deputy Breen said.