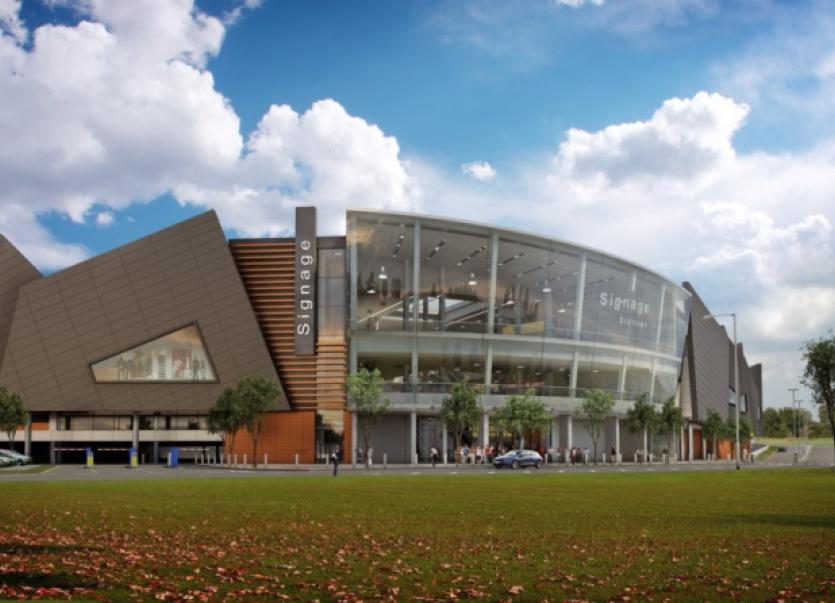 A FULL three-day hearing will be conducted at the High Court in late October to determine the future of Limerick’s €100m Horizon Mall.

A FULL three-day hearing will be conducted at the High Court in late October to determine the future of Limerick’s €100m Horizon Mall.

Belfast-based developer Suneil Sharma, who was previously behind the Opera Centre site in the city, was given until August next year to complete the development, under terms set out by An Bord Pleanala.

While the development was originally granted planning permission by the then Limerick County Council, a revised application, reducing the size and scale of the development, was rejected by the amalgamated council. An Bord Pleanala has allowed it go ahead, but only under the previous proviso that it be completed by August 2016.

Sources told the Limerick Leader that while that construction timeline is now unlikely, if the judicial review of the national planning authority’s decision – taken by the Crescent Shopping Centre – finds in favour of Mr Sharma, extra time may be granted given the delays imposed by the latest proceedings.

If built, the development on the Dublin Road is expected to house Limerick’s first Marks & Spencer store, and its biggest store outside Dublin.

The judicial review proceedings at the High Court, which are estimated to cost in the region of €20,000, have been lodged by the South West Regional Shopping Centre Promotion and Stapleyside Company, both of which have vested interests in the Crescent Shopping Centre.

The former company previously argued that the Horizon development should not be allowed to proceed, as it is larger than the Crescent, which too has been blamed for declining footfalls in the city centre.

Affidavits have been served by Mr Sharma and Conor Kenny, one of the directors of the Crescent. The case is now listed for hearing in the last week of October, for three days.

Fianna Fail deputy Willie O’Dea earlier said that if built, Horizon Mall could turn Limerick city into a “ghost town”. However, his party colleague, Niall Collins, is not against the development, pointing to the 1,500 retail jobs it could create.

The plans include two anchor tenants as well as 37 smaller outlets, down from 75 units when the project was first mooted. Mr Sharma was unavailable for comment.

As far back as April, Mr Sharma outlined his intentions - via a communications company in Cork - to hold a press conference detailing all aspects of the development, previously known as Parkway Valley, however none was held.

Among the objectors to the plans were city businessman Michael Duffy, Tiernan Properties, Cait Ni Cheallachain, Limerick Chamber, Limerick City Business Association and Stapleyside Company, which is in charge of the Crescent Shopping Centre.

The 73-page report by An Bord Pleanala earlier this year stated that the development “would not seriously detract from the vitality and viability of Limerick city centre”, contrary to the view of Limerick Chamber and other business interests in the city.

The development, which was first granted in July 2004, has been subject to numerous revisions and planning appeals over the past 11 years.

In fact it came before the then Limerick County Council - before it was amalgamated with the city - on six occasions.

The report also noted that a total of €2,590,922.15 has been already been paid to Limerick County Council as development contributions in relation to the permitted development.