Limerick councillors have conferns over reforms to housing supports 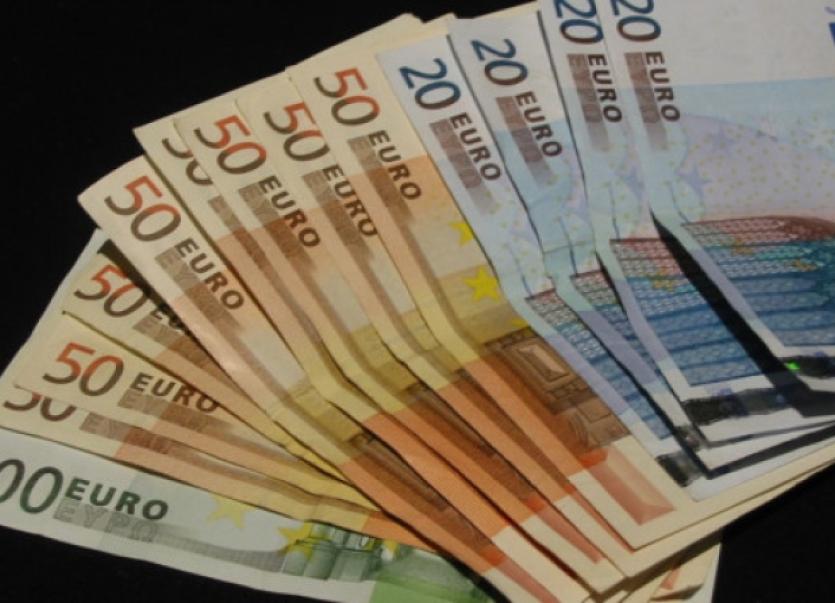 THERE has been a mixed reaction from councillors to a new way of providing housing support to people in Limerick.

THERE has been a mixed reaction from councillors to a new way of providing housing support to people in Limerick.

Limerick City and County Council is pioneering the use of Housing Assistance Payment (HAP), a new scheme whereby the local authority gives money directly to the landlord, with the responsibility for finding a unit falling on the tenant.

In the past, the council had allocated housing, and rent allowance had been paid by the Department of Social Protection to the tenant.

Limerick is providing the administration for themselves, and a number of other local authorities through a shared service centre, in a move which officials say will see 20 new jobs.

But upon being presented with the plans at this month’s metropolitan district meeting, councillors were left concerned, with many pointing out tenants are left vulnerable to rent rises under the new system.

“I am dealing with a family at the moment who have been in various private accommodations, and their kids have been across seven homes, and have had to change school. People have a right to a home, a stable place where they can rear their kids. That can only be provided by the council,” he said.

Cllr Maurice Quinlivan, Sinn Fein, said people seeking housing often come across difficulties when landlords learn they are receiving rent support, saying “the phone is hung up on them”.

Cllr James Collins, Fianna Fail, said there is a concern the rental caps are too low. Caps range from €200 for a single person in a shared house to €600 for three people.

“The properties are not out there, and if they are, they are in short supply,” he said, a point also made by Sinn Fein’s councillor Malachy McCreesh.

But Labour councillor Elena Secas said: “It is very positive as it allows people to return to work. There is a possibility that people will be able to meet their own housing needs as the economy improves.”

Cllr Daniel Butler, Fine Gael, said the council should give more support in finding a home to people who may be “vulnerable and lacking in confidence”.

In many cases like this, said council official Sean Coughlan, pay is denied to landlords.