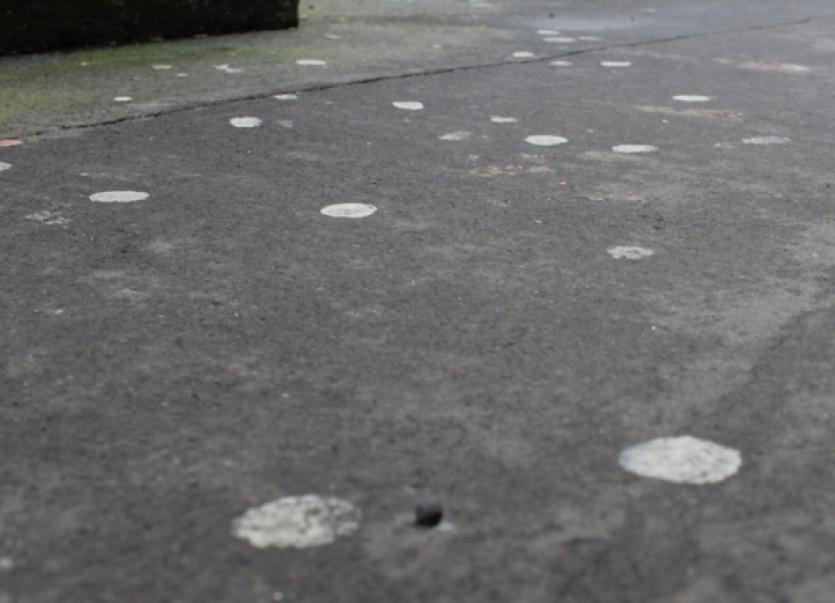 WHILE Limerick’s litter status has improved, some areas are still “riddled with chewing gum” which is causing a major problem in the city centre.

WHILE Limerick’s litter status has improved, some areas are still “riddled with chewing gum” which is causing a major problem in the city centre.

Now former Mayor John Gilligan stays it is time for City Hall and the government to get tough on producers of chewing gum, and make them pay to have the city cleaned up.

The problem with chewing gum raised its head again this week in the Irish Business Against Litter (IBAL) report. While the report was mostly positive it did note that many city centre sites were “riddled with chewing gum.”

Gum busters have been used in the past to get the gum off streets in the city centre.

“We did it on a couple of occasions when I was mayor, we brought in gum busters to places like Cruises Street, but you come back again a few weeks later and it’s covered again,” said Cllr Gilligan.

“I proposed that we should put tax on chewing gum. It went to Government and they said no. The problem is you can’t ban it. We have to accept if shops sell it, it will be dumped on the street. The only way we can solve this is to get dedicated teams to clean the streets and get the chewing gum companies to pay for it. We need a couple of pence tax on each packet of chewing gum,” he added.

“It is a dirty disgusting habit and one I would prefer if people would not indulge in but we will only solve it by taxing it.

Regarding problems noted on the waste ground near King John’s Castle, which was described as “one blot on the landscape in Limerick”, Cllr Gilligan said there was a plan in place to solve this.

“We have already a plan, it was supposed to start last year, but it has been put back. The Civic Trust are going to turn it into a sports park, which will commemorate sports people down through the centuries,” he said.”

“I have seen the plans and I am very impressed with it. It was something that should have started at the end of last year. It has been passed, there is money there for it, and I would expect it to start in weeks,” he said.

“This is a very good result for Limerick with almost 70% of sites surveyed receiving the top litter grade,” he said.

“IBAL particularly singled out the Hunt Museum, the Shannon Bridge roundabout, Catherine Street, Cornmarket Row and the city centre for special mention and I would like to commend Limerick City and County Council and the Limerick Tidy Towns committee for all their hard work during 2014 in improving our city centre,” he said.