Did An Bord Pleanala make a strategic move on Limerick site? 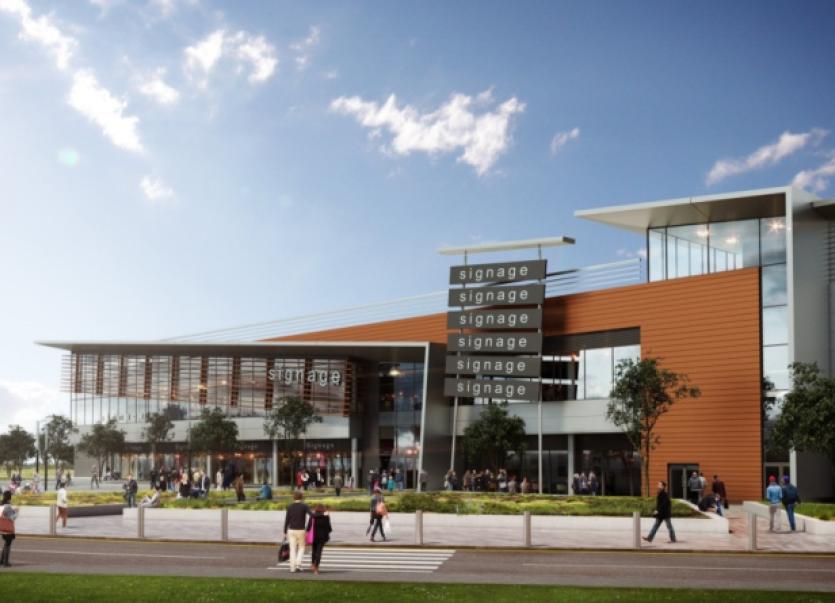 WAS it a decision at odds with local planning, or a strategic manoeuvre to give the developer what he was legally entitled to and tie his hands at the same time?

WAS it a decision at odds with local planning, or a strategic manoeuvre to give the developer what he was legally entitled to and tie his hands at the same time?

Debate rages over whether An Bord Pleanala was right to give permission for revised plans for a shopping centre on the Dublin Road - years after a larger plan was given permission by the then Limerick County Council, which would have stood to receive quite a windfall in rates had it gone ahead.

While the €100m development has been granted permission, one of the conditions attached is that no extension in time will be given to developer Suneil Sharma, and it will have to completed by the earlier date set out - August 14, 2016 - less than 490 days away.

Speaking to the Limerick Leader, Mr Sharma said he would not be commenting in full on the decision - or the conditions set out by the board - only through a PR company. He later released the following statement: “I am delighted at the An Bord Pleanala decision announced earlier today. I look forward to working with all stakeholders in the city to maximise the economic benefits of the Horizon Mall project and will be commenting in greater detail in the days and weeks ahead.”

Mr Sharma had argued in the past that the development would bring up to 1,500 jobs to Limerick while opponents believe it would have a devastating effect on the city centre.

Thirteen objections, representing more than 60 businesses in the city and surrounding areas, had been lodged against the plans.

The revised plans are to include two anchor tenants - one expected to be Marks and Spencer’s largest store outside Dublin - as well as 37 smaller outlets, down from 75 units when the project was first mooted.

M&S recently confirmed that it is still their intention to open a major store in Limerick, after their plans to open a major outlet in an extension to the Crescent Shopping Centre were turned down.