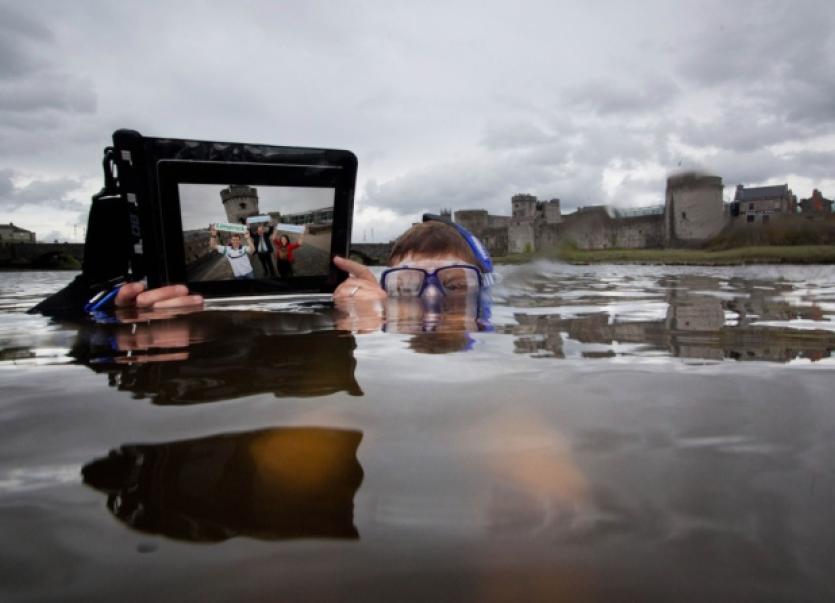 LIMERICK could be welcoming more than a quarter of a million business and leisure tourists by 2018 if a new marketing company meets its targets.

LIMERICK could be welcoming more than a quarter of a million business and leisure tourists by 2018 if a new marketing company meets its targets.

This week, the Limerick Marketing Company was formally put in place before more than 50 local business and tourism representatives at the Clarion Hotel.

The company, which will be wholly owned by the new local authority, has been charged with promoting the county.

Some €350,000 has been set aside for the project, one of the key planks of Limerick’s Economic Plan, which will see the centre transformed.

Based in a prominent city centre location – yet to be confirmed – the company will be led by former Shannon Development executive Eoghan Prendergast.

“I think this is an ambitious target, but I wouldn’t put it in there if it was not doable. We need to give it time: I know it sounds like a paradox, but if you do things with time in mind, they can happen faster,” he explained.

He said marketing company will not solely focus on the city, saying: “It will have a single focus to market the city and county as the sum of its parts. I cannot think of another location which has the strength of product - when you combine a modern city, a dynamic young creative city with such a rich and creative county, we have a very strong product to market.”

The group will enter negotiations with Internet search engine Google to ensure information about local events are given top priority in search results.

And the website www.limerick.ie is to be given an autumn makeover to provide more tailored information to tourists. Plans are also in place to erect signage on the approaches with information about some of the many events taking place.

“I come from the periphery of the county - half a mile from the Kerry border, and 30 miles away from Limerick. But one identifies with their place of birth, so Limerick has always been our city,” he said.

It is hoped Limerick can replicate the success of Manchester, which saw its employment rate grow by 15% with a similar set-up to this in the 1990s.