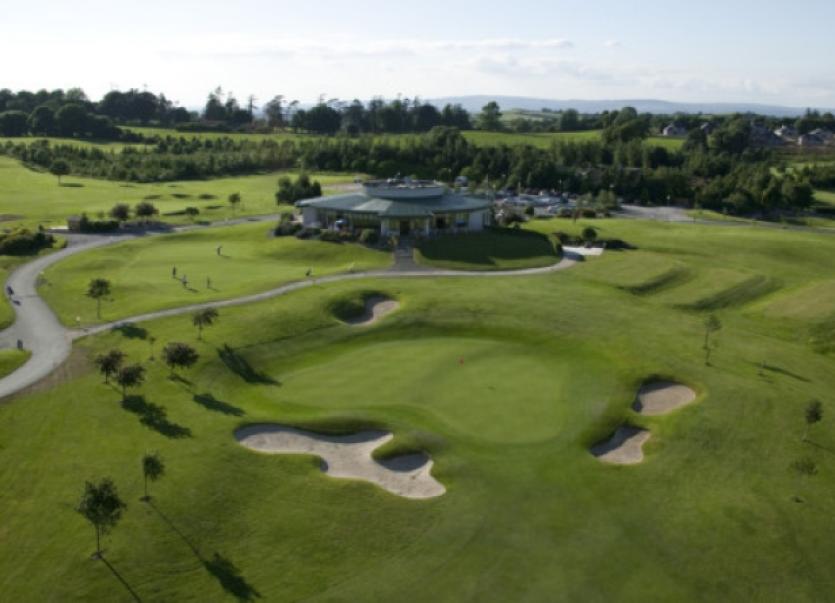 LIMERICK’s sporting community has received a major boost with news of the purchase of the lands that housed the former Limerick County Golf Club in Ballyneety.

LIMERICK’s sporting community has received a major boost with news of the purchase of the lands that housed the former Limerick County Golf Club in Ballyneety.

The deal, worth in excess of €1m, was closed with the liquidator of the course on Tuesday night and will see it re-opened as a members’ club in the coming weeks.

At least 25 jobs will be created in the process, with more than 400 members already paid up and waiting to play. Machinery is already on site in Ballyneety and work has commenced on the course.

Spokesperson Liam Lawlor said the deal to reopen the club - which is strongly supported by the local community in Ballyneety - would “return the course to its former glory”.

“We are delighted with the response from the local community, local residents and members past and present,” he explained, noting that the course would open later this month, with the clubhouse and driving range to follow. The latter is to be operated by Donal McSweeney, PGA professional and former club pro in Ballyneety.

“Our vision and ambition for Ballyneety Golf Club is that it becomes a members club,” explained Mr Lawlor, a former principal of Catherine McAuley school.

“We want the members to take ownership of its future development. We wish the members to become involved and assist in every way possible to make this venture a success.

“There was a great love of the former club and people missed it sorrowfully when it closed. It’s important that we resurrect it for the people of Ballyneety and the surrounding community together with the population of Limerick city and county,” he added.

The deal had been agreed for some time with liquidator Gearoid Costelloe and AIB, but was held up while discussions took place regarding the sewage treatment plant neighbouring the course.

Limerick County Council is to take charge of the plant when the keys are handed over to the new owners in the coming days.

Some work had already taken place on the course, which incorporates over 185 acres, in the intervening period, but will start in earnest now that the deal has been signed, led by former course green keeper, John McMahon, who is to continue in his former role.

Funding for the project is coming from a wealth fund management company in Cork who have raised funds from investors that will be repaid within a set time-frame and who expect the club to become self-sufficient in several years.

The keys of the facility will be formally handed over this coming Monday and memberships are still open to prospective members. Presidents and captains have been elected formally and Mr Lawlor said that the Golfing Union of Ireland (GUI) and the Irish Ladies Golf Union (ILGU) “are fully supportive of the venture”.

The course closed in early 2011 after the company behind it went into liquidation. It was designed by Des Smyth and opened by then Taoiseach Albert Reynolds in 1994.

A meeting of members will take place in the South Court Hotel on March 20 at 8pm.