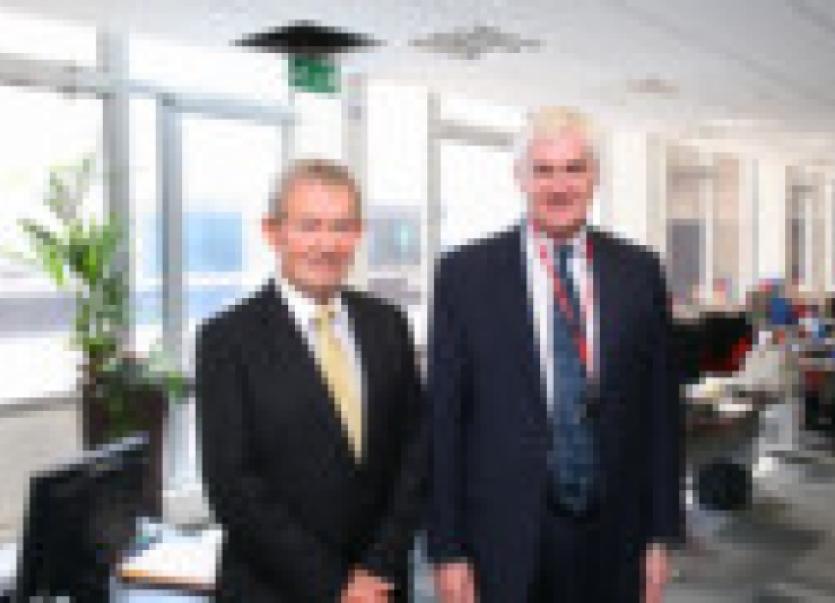 SHANNON Airport starting life as an independent entity free of €100 million in debt in no way compensates for the company being “stripped” of Aer Rianta International (ARI), according to the first director general of the airport retailer.

SHANNON Airport starting life as an independent entity free of €100 million in debt in no way compensates for the company being “stripped” of Aer Rianta International (ARI), according to the first director general of the airport retailer.

Liam Skelly was responding to Transport Minister Leo Varadkar’s claims to Shannon Town Council that ARI needed to remain within the DAA group to benefit from the latter’s financial firepower.

“ARI is an integral part of the DAA group and can only maximise its potential within DAA ownership, benefiting from the latter’s funding, borrowing and balance sheet capacity,” Minister Varadkar wrote to the Town Council, having reminded them that ARI had always been a subsidiary of Aer Rianta/DAA with no “financial connection” to Shannon Airport.

But Mr Skelly, who helped build the company in the 1980s, said that the airport retailer never had any such connection to Dublin Airport either. He suggested that Dublin Airport, which made a profit of €2 million last year compared to ARI’s €27 million, needed ARI much more than ARI needed Dublin Airport.

ARI had grown out of a meeting in Mr Skelly’s office in Shannon in the 1980s with Aeroflot management. Moscow Duty Free had been the Irish airport retailer’s first foreign venture, opening 25 years ago just before the collapse of the Soviet Union. A year later, ARI’s first headquarters were opened in Shannon Airport.

“It became a limited liability company to facilitate quick decision-making and to allow profits to be retained within the company for further expansion. As if to emphasise that this was a Shannon operation, the registered address of the company was given as Aer Rianta International, Shannon Airport, while Aer Rianta itself had a Dublin address,” Mr Skelly said.

Over the years, ARI had expanded its retail operations in Russia, the Middle East, the Mediterranean, the Caribbean, North America and in Asia. An increasingly profitable operation, the company invested in assets at overseas airports and in the Great Southern Hotel chain, acquisitions Mr Skelly said were never made to benefit one airport alone. But this was what had happened following the creation of the DAA with the passage of the State Airports Act in 2004, as the proceeds from the sale of assets went into Dublin Airport’s Terminal 2.

The DAA, Mr Skelly said, had taken ownership of ARI, “its accumulated profits of €100 million”, its stakes in Birmingham, Hamburg and Dusseldorf Airports and the hotel chain. Disposal of many of these assets in recent years has reaped a total of €720 million for the DAA, Mr Skelly said.

Had such assets had been more evenly distributed as had been expected, “Shannon Airport’s share would be something in excess of €300 million, plus the ongoing loss of ARI profits, which last year provided a profit of €27 million for the DAA”, he insisted.

“Shannon’s money was spent by the DAA in the building of Terminal 2. The expenditure on this terminal is allowing the DAA to attract to Dublin more and more traffic with less traffic using Shannon. The latest statistics show that 80% of US visitor numbers to this region arrive through Dublin Airport,” Mr Skelly said.