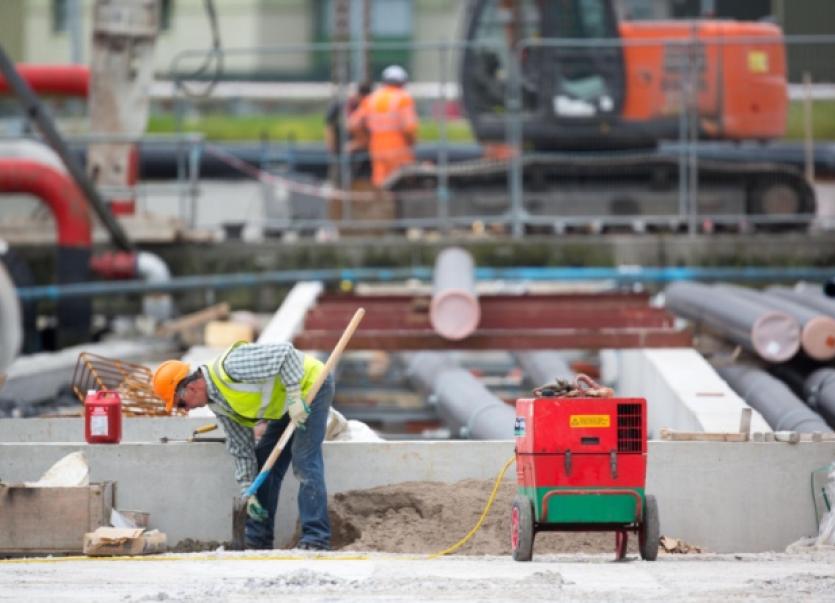 THE €3m in EU grants confirmed this week for the Shannon Foynes Port Company is a vote of confidence in the company’s masterplan, its chief executive, Pat Keating has said.

THE €3m in EU grants confirmed this week for the Shannon Foynes Port Company is a vote of confidence in the company’s masterplan, its chief executive, Pat Keating has said.

The company will receive €2.2m funding for its East Jetty Infill Programme at Foynes Port and a further €800,000 for its feasibility study for the regeneration of the rail link between Limerick and the port.

The two projects are part of the port company’s 30-year masterplan, Vision 2041 to transform the Shannon Estuary into a national economic corridor.

“Securing this funding is validation of Vision 2041 as a credible and achievable plan and clear acknowledgement by the EU authorities that the development of Foynes and the wider estuary is not just in the national but European strategic interest,” Mr Keating said, welcoming the allocation.

“The potential we have here on the Estuary is truly on a European scale.

“Now that we have this recognition from the EU of the strategic importance of the Shannon Estuary and our ports, we must keep the momentum going,” Mr Keating continued.

“A key focus must be advancing the N69 project as, to retain our TEN-T status in the long term, we need to have a suitable road network and the N69, as it stands, is not fit for purpose.”

“We have the deep water, are developing the quay-side infrastructure, are very confident about the rail link and the last piece in the jigsaw will be the N69 upgrade. All these pieces coming together would create a ready-made solution ripe for indigenous and foreign direct investment.”

The East Jetty redevelopment will enable 40,000 tonne vessels to berth directly alongside the quay, leading to faster turnaround times and, in turn, creating significant opportunities for increased cargo handling.

The rail study is expected to be completed in early 2017 and if the outcome is positive, it is envisaged that work on regenerating the line would begin later in the year and be finished by the end of 2018.