Limerick Person of the Year 2014 to be revealed 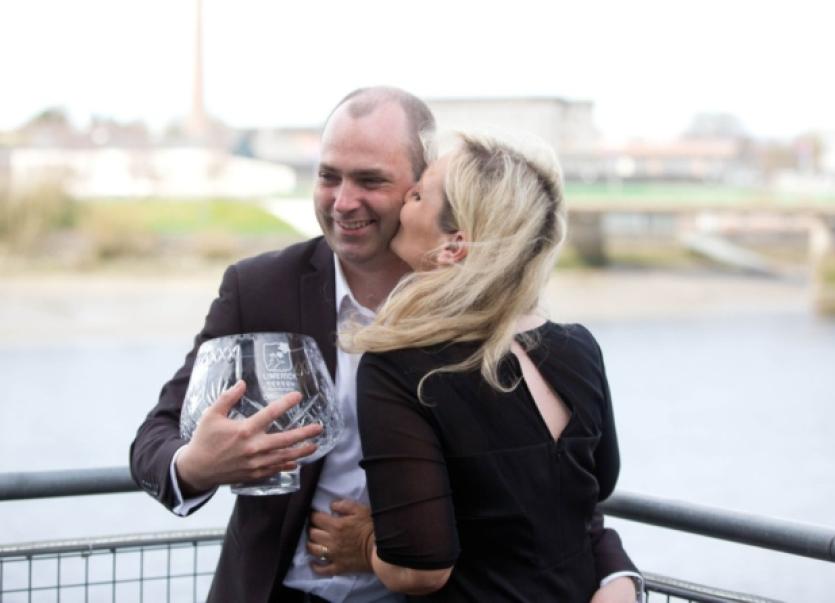 THE Limerick Person of the Year for 2014 is due to be announced at a gala awards lunch in the city this Thursday.

THE Limerick Person of the Year for 2014 is due to be announced at a gala awards lunch in the city this Thursday.

The recipient will be chosen from among the 12 nominees who were voted Limerick Person of the Month in 2014, all of whom have made great contributions to Limerick life over the past year.

Special guest at this year’s ceremony in the Clarion Hotel is rugby legend Tony Ward.

This year’s nominees are as follows:

February: The people of St Mary’s Parish, who displayed incredible resilience and community spirit following devastating flooding in the area that left many homes under several feet of water.

March: Robbie McNamara, the Croom jockey who enjoyed success on the double during the 2014 Cheltenham festival, with victory in the Weathersbys Champion Bumper and the Kim Muir Chase.

April: The Pallasgreen group who staged the hugely successful event The Passion in Nicker church during Easter. The event attracted thousands of spectators and was later the subject of an hour-long RTE documentary.

May: Myles Breen, actor, director and playwright who has been a stalwart of the Limerick theatre scene for the past 25 years. Last year, his play The Bachelor of Kilkish was staged as part of City of Culture and ran in the Lime Tree for three nights before touring to Kilmallock and Kilkee.

June: The Special Olympics Volunteers, who helped ensure the success of the games which were hosted in Limerick in June and which brought over 1,500 athletes and their families to the city over four days.

July: Rose Hynes, chairman of the Shannon Group, who has played a key role in turning around the fortunes of the airport during 2014

August: Margaret O’Connor, a mother whose world was torn apart when she lost her son and her husband to suicide within two years. However, she has since shown remarkable courage by helping others deal with the trauma of suicide.

October: Inspirational marathon runner John Collins from King’s Island who ran his 42nd marathon at the age of 83 years of age.

November: Andy Lee, the Castleconnell boxer who was brilliant in defeating Russia’s Matt Korobov in the US, and becoming WBO middleweight boxing champion of the world.

December: The team behind Limerick City of Culture who oversaw a hugely successful year of events that highlighted the city’s incredible artistic, cultural and sporting talent.