Figures show 1,000 are homeless across Limerick 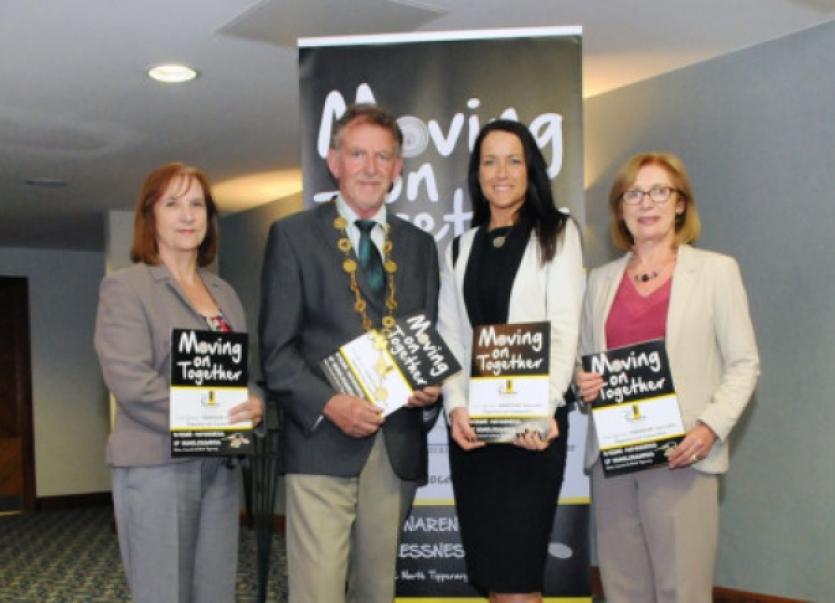 DOMESTIC violence and family disputes are the main causes people end up homeless in Limerick city according to a new report.

DOMESTIC violence and family disputes are the main causes people end up homeless in Limerick city according to a new report.

Figures obtained by the Limerick Leader show that 608 people were homeless in the city in 2012, the most recent available figures, while a further417 were recorded as being homeless in county Limerick.

The main causes behind homelessness in the city were recorded as being domestic violence, in 198 cases, and family disputes, in 120 cases, and in the county alcohol and drug addictions accounted for 280 of the 417 cases.

The figures were released by the Mid-West Simon Community to highlight the need for public support of their services, as they struggle to help the ‘new poor’ and the ‘hidden homeless’.

Most homeless people in the city are listed as being in the 20-29 age category, and the majority of people presenting as being homeless are from Limerick, though many previously resided in other counties, and non-EU states.

Of the 608 homeless in the city, 273 found a place to stay in a hostel or refuge, while 78 stayed with friends or family for a time.

Twenty-one homeless people in the city had been released from prison, 12 were discharged from hospital, and six were dicharged from a mental hospital.

The Mid-West Simon Community is aiming to raise €100,000 this year for its services, through a ‘sleep out’ challenge in the city.

People across Limerick and beyond are being encouraged to sleep out in the Gaelic Grounds on October 3 from 8pm to 6pm, and individually raise at least €250 to help fund the services of the Mid-West Simon Community.

“Our goal is not to replicate the conditions of homelessness, but only to highlight this serious crisis that is reality for so many,” said Jackie Bonfield, manager of the Mid-West Simon Community.