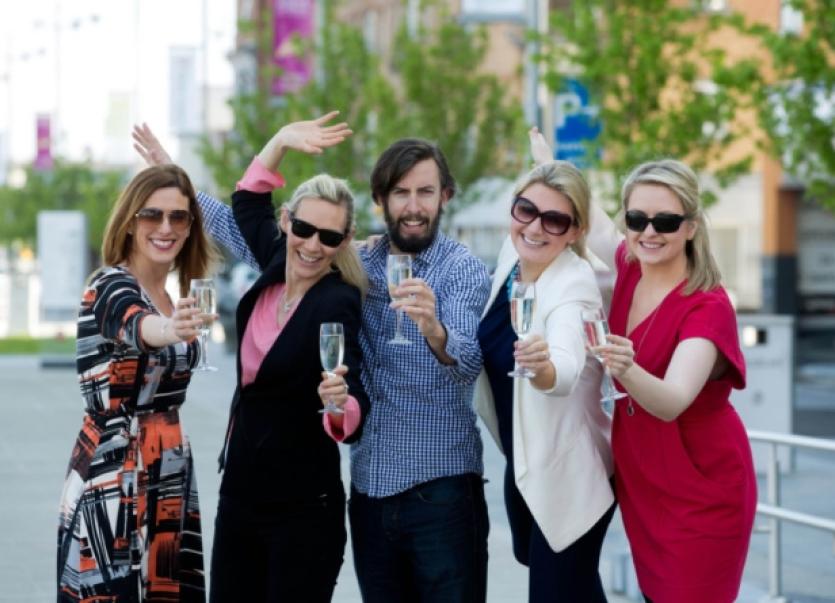 LIMERICK business are celebrating success on a national and international level.

LIMERICK business are celebrating success on a national and international level.

Locally based Spark Marketing took home a national award recently in the prestigious An Post Smart Marketing Awards for its work last year on Limerick’s biggest and most successful festival, Riverfest.

And Glance Promotions, who are based in Limerick and operate brochure display for some of Ireland’s major tourist attractions nationwide, put forward brochures on behalf of city based tourist company Red Viking Tours to a competition judged by the International Association of Professional Brochure Distributors.

The tour company won the overall prize of International Best Brochure in 2013 - a competition which included 73 nominees and the winner of which was announced at a meeting in Mexico City.

The Limerick company’s brochure was successful from a field that was whittled down from 19,000 brochures to 73 nominees, and one winner.

Meanwhile, as Riverfest grows every year, the integrated ad agency Spark has been honoured for its work on last year’s festival.

The O’Connell Street based company, a full-service, integrated advertising agency celebrating its 13th year in business this year, was short-listed for its work on the 2013 Riverfest campaign in the category Smartest Travel, Entertainment, Tourism or Sport and for Best Agency Self-Promotion.

Spark received a silver award for its work on the Riverfest campaign, the only agency outside Dublin to be honoured.

The category was won by the 2013 Gathering Ireland initiative.

Spark Marketing Managing Director, Kate Finucane said she was delighted with the award as it recognises the excellent work of the Spark team.

“We’re absolutely thrilled with our award,” she said.

“Coming second to The Gathering campaign not only shows the level that Riverfest is at, but also highlights the creativity of the team” she said.

“It proves that even with small budgets, you can achieve a great return on investment, which is what we always try to do for our clients,” she added.