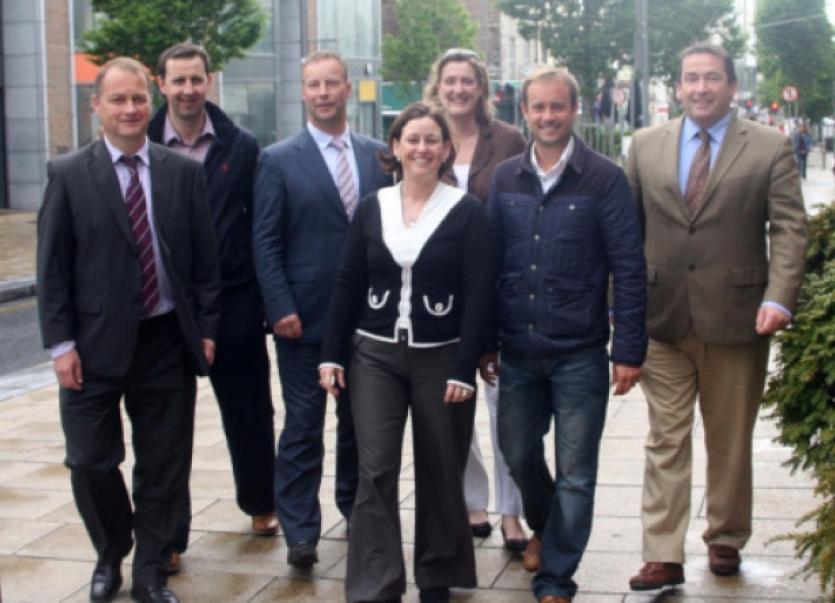 A DEDICATED team is to be put in place to regenerate the city centre, based on ‘shopping centre principles’.

A DEDICATED team is to be put in place to regenerate the city centre, based on ‘shopping centre principles’.

It comes after Limerick was selected to be part of a major new Retail Excellence Ireland initiative aimed at reviving urban towns and cities.

As a result of this, national and local stakeholders are to come together to work on a town plan, with the overriding objective to apply shopping centre management principles.

This in turn, it is hoped, will deliver a more vibrant and engaging civic space for Limerick people to enjoy.

The aim of the plan will be to increase the frequency that people visit the city centre, to improve retail occupancy and retail investment in Limerick, and develop a database of Limerick citizens to allow for communication of what is happening.

Limerick has been awarded pilot status just weeks after the Chamber joined forces with the City Business Association.

Limerick Chamber chief executive Maria Kelly said the designation as a ‘pilot city’ will give a real boost.

“It will give city centre stakeholders a stronger voice and ultimately provides us with a roadmap which is inclusive and aimed at the betterment of our city,” she explained.

Retail Excellence Ireland chief executive David Fitzsimons added: “This is a great day for Limerick. To be chosen to be a pilot under the town and city revival initiative is clear proof that Limerick has so much to offer local citizens and visitors alike.

By working in collaboration local and national stakeholders can develop and deliver a plan to revive the civic space, improve the retail offer and ultimately reacquaint citizens with their wonderful city and town.” Alongside Limerick, Carlow Town was selected from 32 applicants which wanted to be named as a Pilot Town. A meeting is to take place with Retail Excellence Ireland towards the end of this month.

James Ryan, who operates two Centra stores in Limerick and Helen O’Donnell, chairperson of the Limerick City Business Association, are just two of the names on the new group, who will work with the Chamber and City Council.