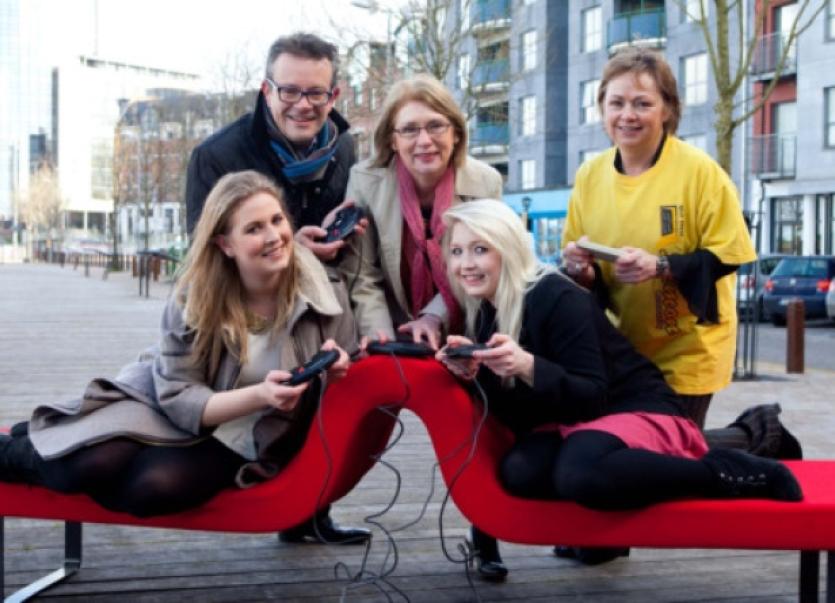 YOUNG people have been warned to be vigilant of cyber-bullying and to take action if they believe if someone is being abused.

YOUNG people have been warned to be vigilant of cyber-bullying and to take action if they believe if someone is being abused.

A conference arranged by Limerick Institute of Technology and attended by over 1,000 parents and children at their campus in Dell, Raheen, sought to bridge the online gap between parents and their children.

Among the events over the weekend was a seminar on cyber bullying, in which social media users were urged to take part-ownership of a campaign to make the internet safer, by breaking the culture of ‘it’s not cool to snitch’.

Orlaith Foley, communications and fundraising Officer with Headstrong, an organisation supporting young people’s mental health in Ireland, said that being able to share information on the internet is a hugely positive development, but education is the key to tackling the threat of cyber-bullying.

“The internet does amazing things. While young people are digitally active, they are not necessarily digitally literate. The role we have as educators, parents, older brothers and sisters is to teach young people that the things they do on line can have huge ramifications in the long term and not just in the short term.

“Young people also have a critical role to play in this. They need to realise that it is absolutely not cool to be a bystander. Sharing funny photos might seem cool but you cannot stand by and watch this happen and laugh at the person in the photo. It’s about teaching them that it is not ok to spot something and do nothing about it.

“If it was happening in a schoolyard, would they allow it to go on? You would like to think they wouldn’t. Therefore, they need to apply the same rule to their social media.”

Ms Foley said that what makes cyber bullying different to traditional bullying is it is largely anonymous. “Bullies can reach victims in a whole new way and inflict an awful lot of damage on a person with very little action. There are plenty of practical things we can do in terms of protecting people. Ultimately it is about engaging and empowering them and educating them.”

But the simplest way to advise people is by saying that if they wouldn’t say it to a person’s face, why should they go online and post it anonymously?

“For some people it is hard to draw the line as to what you share online. Would you send an email to everyone in school that you are home alone babysitting your neighbour’s child and leave the address? No you wouldn’t. Then why would you do that on Facebook?”

Ms Foley also urged parents and children to agree boundaries for social media use, including for how often and how long they spend on it.