People’s Debate with Vincent Browne to air from Limerick 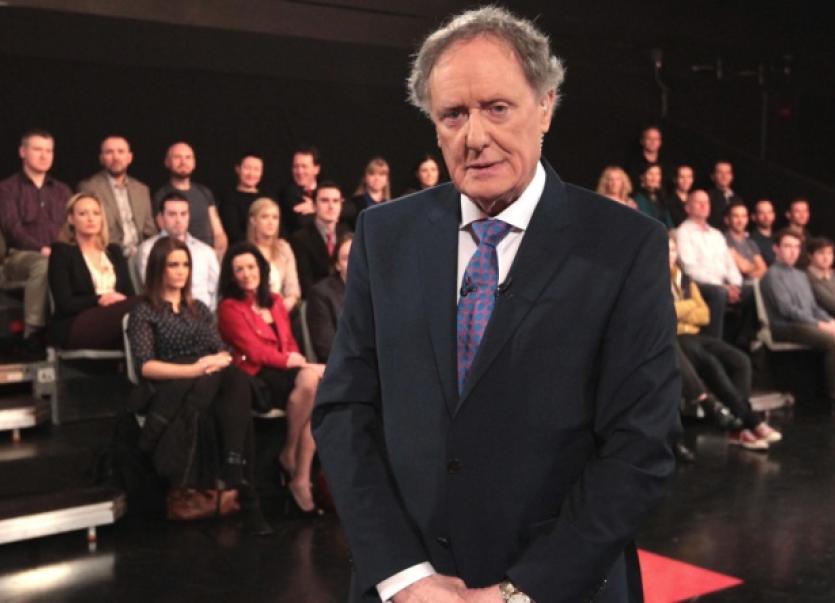 BROADCASTER Vincent Browne will host the People’s Debate in Limerick next Monday night in the Strand Hotel in front of an assembled audience.

BROADCASTER Vincent Browne will host the People’s Debate in Limerick next Monday night in the Strand Hotel in front of an assembled audience.

Pitched as “a pioneering television project that allows people from all over Ireland to have their say on the most important issues facing Irish society”, the programme will continue to travel to all 40 constituencies and give people an opportunity to debate with their directly elected TDs on national and local issues.

The Limerick city debate will take place on Monday, December 7, in the Strand hotel, and the programme will be recorded from 7.30pm to 9.30pm. It will be broadcast on the Wednesday, December 9.

Officially declared candidates will have a reserved seat on stage on the night.

A spokesperson for TV3 told the Limerick Leader that only Fianna Fail deputy Willie O’Dea has confirmed his attendance to date, although other Limerick deputies and ministers in the city constituency have been invited, including Finance Minister Michael Noonan, and Labour’s Education Minister Jan O’Sullivan. The producers are awaiting a response.

Members of the public are invited to attend and there is no charge. Audience seats are available on a first come, first serve basis. It is expected that up to 400 will be accommodated in the Strand hotel.

Questions and topics for the debate will be dictated by the audience on the night. The broadcaster, who hails from Limerick, earlier held another’s people’s debate in Rathkeale this April.

The organisers will issue further details at the end of this week.