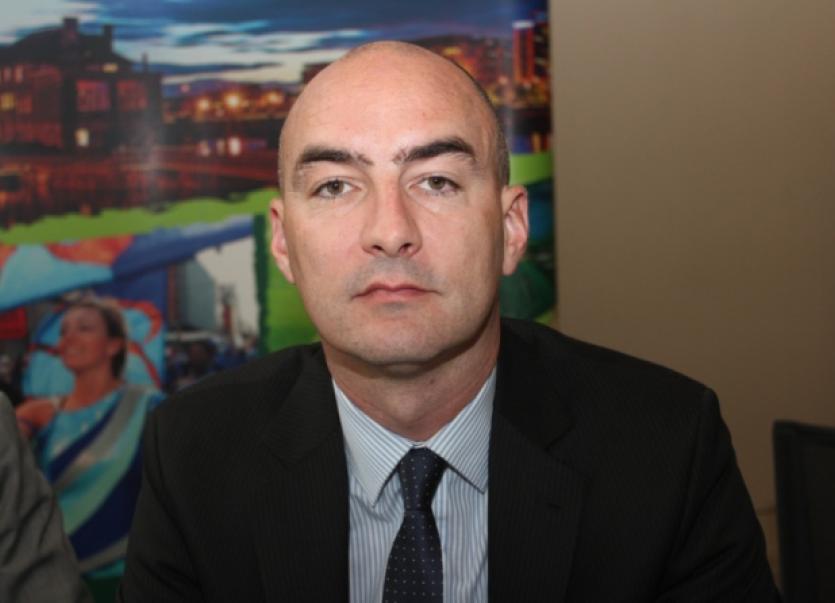 FINE GAEL’S Cllr Daniel Butler has called the current roadworks in Limerick’s Dooradoyle “nothing short of a fiasco”, as they are due to be completed this week — seven weeks late.

FINE GAEL’S Cllr Daniel Butler has called the current roadworks in Limerick’s Dooradoyle “nothing short of a fiasco”, as they are due to be completed this week — seven weeks late.

The works commenced 10 weeks ago, in September, as part of Irish Water’s operation to replace existing water mains which had burst regularly in recent times.

Cllr Butler said that many people questioned why these works were not carried out during the summer time, while schools were off.

“Since day one these works have been a story of bad timing and management. A call was made that the mains needed to be worked on urgently so they pushed ahead in September with a 10-week timeline for the works to be completed. We accepted that very reluctantly.

“We are now seven weeks over that 10-week period and works are still ongoing and it has become infuriating for myself as a local resident and councillor and, of course, all local residents,” he stated.

He said that the Dooradoyle road has frequently been featured in traffic reports, and has been so in recent weeks. This, he said, is due to busy traffic associated with the Crescent Shopping Centre, the city centre, County Hall, Crescent College Comprehensive and numerous businesses.

He added that residents in the Kilteragh estate have been “actively complaining” on social media about the situation and the “serious affects” it has caused.

“I have been in contact with Irish Water and Limerick City and County Council officials and Irish Water regarding this matter this week. I have made clear my feelings on the matter and asked what is to be done. Limerick Council water services have been strong on this matter and have assured me that they will have these guys off the road by the end of next week.

“Limerick Council’s role has been to oversee the process but it was Irish Water who hired this contractor and I hope with the action the council have now decided to take in ending the works that we will return to some sense of sanity on this matter.”

In an interview on September 15, The Raheen-based councillor said that the option of postponing the works until 2016 due to the traffic concerns. He said that would have caused “serious water outages” in the winter time. For the past 10 weeks, works have begun at 9.30am and finished at 3.30pm.