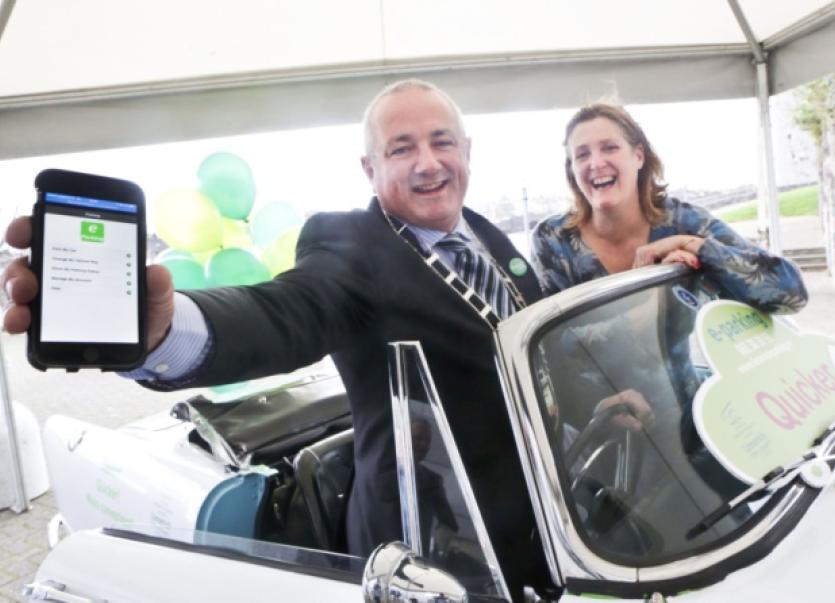 THERE have been calls for more advanced Christmas planning across Limerick after it emerged the free parking initiative is to end a fortnight earlier than normal this year.

THERE have been calls for more advanced Christmas planning across Limerick after it emerged the free parking initiative is to end a fortnight earlier than normal this year.

Between now and Christmas Eve, cars can park on the city streets for free from 3pm each day. But in previous years, this initiative has stretched to Little Christmas on January 6 to allow both traders and shoppers benefit for the start of the January sales.

However, the Limerick City and County Council backed scheme will end on Christmas Eve this year.

Both metropolitan district mayor Cllr Jerry O’Dea and Helen O’Donnell of the Limerick City Business Association have called for a longer-term approach.

“As mayor, I have called since I have been elected for advanced planning regarding Christmas parking to ensure maximum benefit for retailers and the visiting public to the city. It seems that Free from Three, while it may be a fantastic idea, in practicality may not be working as well as it could be,” he said.

“I don’t know why it has been reduced from January.”

The topic is likely to be broached at today’s metropolitan district meeting, which Cllr O’Dea will chair.

”It is always Christmas week we are talking about this. I have asked this year, and I have asked the year before that we take a planned approach to this going forward,” he said.

Ms O’Donnell said planning for Christmas next year must begin in earnest next month.

She said: “There are bigger issues in terms of the planning of the festival of Christmas, the funding of the festival of Christmas in the city. I was involved in the planning last year. I swore I would never do it again! But it is one of the most important festivals which happen every year regardless, and I think the city could make a great deal more use of it. But this means people need to support it [and] fund it. It needs to be planned in January, not at the last minute.”

Concerns have been raised in some quarters that some people working in the city are parking on the street all day, and paying for two hours less than they normally would, thereby reducing turnover of spaces on busy shopping streets.

In response to this, Cllr O’Dea wants to see half-price parking next Christmas from December 8 to January 8.

”This would be a progressive move for traders and visitors,” he added.

Ms O’Donnell said it is “regrettable” Free from Three is not lasting for longer, but asked people working in the city to use car parks, and not clog up street spaces.