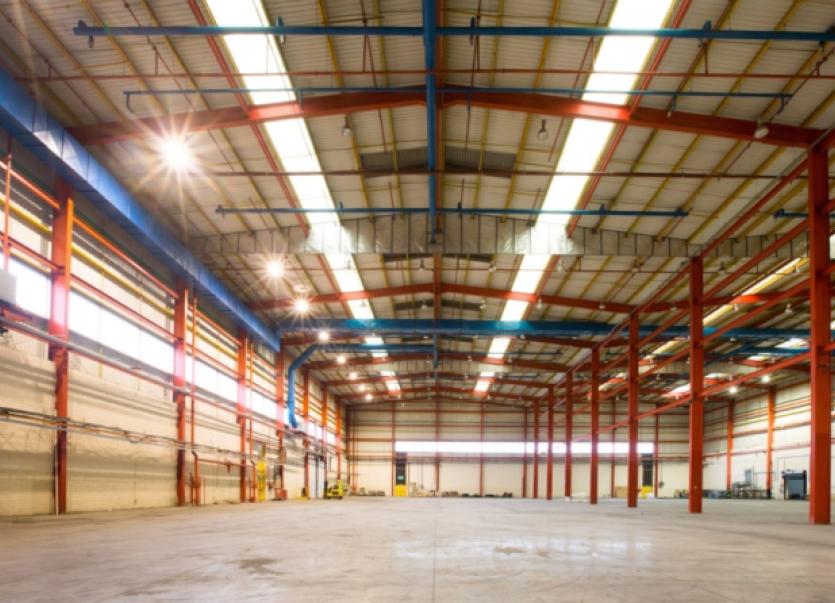 METROPOLITAN district councillors have given the green light to multi-million euro plans to build a film studio in Limerick city.

METROPOLITAN district councillors have given the green light to multi-million euro plans to build a film studio in Limerick city.

Troy Studios plans to convert the upper bay area of the former Dell factory in Plassey into the region’s first film studio hub. It follows Limerick City and County Council’s purchase of the building in 2014.

Following the unanimous approval by councillors, it is expected the fit out of the facility will commence in January.

The intention is for Troy Studios to be a fully-fledged leading studio facility to cater for film and TV productions by mid-way through next year.

Fianna Fail’s metropolitan district leader Cllr James Collins, who proposed the plan to allow the development proceed, said: “It brings a different industry to Limerick, different types of jobs we have not had in the past, in movies and digital media. It will also bring substantial employment in terms of the fit-out - there are tradesmen who will be needed in January.”

The chief executive of Limerick City and County Council Conn Murray has previously said the facility will result in a €70m spin-off for the local economy.