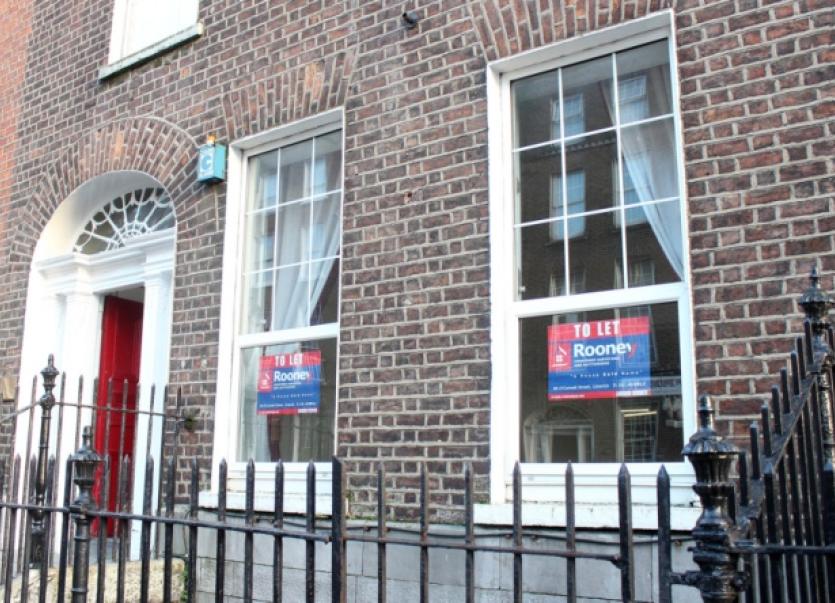 SEVERAL brides-to-be have been left in tears just a week before Christmas and in one case two weeks before the big day after learning of the closure of a second bridal store in Limerick this year.

SEVERAL brides-to-be have been left in tears just a week before Christmas and in one case two weeks before the big day after learning of the closure of a second bridal store in Limerick this year.

A number of brides told the Limerick Leader that they had ordered their own wedding dresses and several bridesmaid dresses from Butterfly Brides in the city, which has closed in recent weeks, but the owner has seemingly failed to notify its customers in advance.

A number of other bridal boutiques in the city have now been offering their services to distraught brides, whose upcoming nuptials are just weeks away.

One woman, who is getting married in 14 days’ time and who has been planning the wedding for nearly two years, said she tried on her dream dress nearly 18 months ago.

She said she had trouble getting in touch with the store for some time, as the owner had been ‘sick’ and had also reputedly suffered a bereavement, as well as flooding in the shop due to a burst pipe, according to a post on social media.

One tearful bride-to-be told Live 95FM that she became increasingly worried and anxious as time went on.

“It was just excuse after excuse, I can’t even remember what the last one was. I went to the gardai last Monday about it.

“The dress had been paid in full, after paying a deposit in July of last year, and then made a second payment. It was nearly €1,600 altogether. You think it’s a once in a lifetime event. It’s your special day and you want to feel like a princess. I can’t understand why someone would intentionally lie to you for weeks and weeks when they know they’re not going to be able to sort you out. Now I know it was all lies,” she said.

“We asked her if the business has gone bust to just tell us, but she wouldn’t. The gardai finally got it out of her. She then said she had my dress, but it wasn’t my dress. It was a knock-off. It was completely cheap and tacky,” said the bride-to-be, as she broke down in tears.

“It’s heart-breaking. We’ve had to do without our honeymoon now. We have had to cancel it,” she added.

Another bride-to-be said she only spoke to the owner last week and was informed that her dress would arrive in store by March next.

She said the owner informed them that there were problems with the premises and that they would be moving to a new premises in a different location.

The owners of Lilac Rose Bridal boutique in Limerick took to Facebook, saying: “We are very sorry to hear about the recent closure of Butterfly Brides, a long established and highly revered store here in Limerick and the brides who may have been affected as a result.

“If there is anyway we can help any brides that have been affected please get in touch. We can only imagine how it impacts on you. My advice to brides who have been affected is to take a moment to take stock of things, remember the real reason for the day.

“What we wear on that day is ultimately secondary to the fact that you are marrying the love of your life and are surrounded by your nearest and dearest. My mantra is that everything is fixable and ultimately you will walk down the aisle in a dress that you love,” they wrote.

Those behind the Brides of Limerick magazine also commented on Facebook: “We are so sorry to hear about all those brides and bridesmaids that lost dresses from the closure of Butterfly Brides. It’s heartbreaking to hear, days before the wedding. There are some wonderful bridal shops in Limerick and some fantastic bridal shop owners to look after you”.

Robelle Bridal in Annacotty closed earlier this year. A number of brides-to-be stormed the shop in an attempt to lay their hands on any sample dress that was left in the store, after handing over thousands of euro each for their dress.

Brides-to-be have been urged to take out wedding insurance, go to a reputable and long-standing boutique and pay via credit-card rather than in cash.