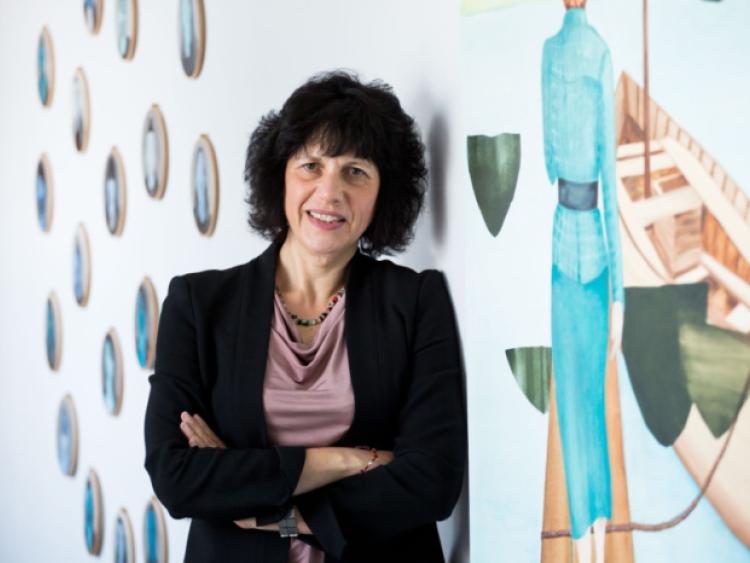 THE president of the Limerick Institute of Technology (LIT) Dr Maria Hinfelaar is to step down after 11 years at the college.

THE president of the Limerick Institute of Technology (LIT) Dr Maria Hinfelaar is to step down after 11 years at the college.

She will take up the role of vice-chancellor and chief executive of Glyndwr University, which has campuses in Wrexham, Flintshire and St Asaph from April 1 next year.

An independent selection process to appoint a new president to the Moylish-headquartered college will commence early in 2016.

Niall Greene, who chairs LIT’s governing body paid a warm tribute to Dr Hinfelaar, saying: “During her eleven years at LIT, Dr Hinfelaar has made an extraordinary and widely-acknowledged contribution not only to the development of LIT, but to that of third level education in Ireland generally. She took over the reins at LIT at a time when it badly needed active and decisive leadership and has gone on to drive significant growth and quality improvement to turn LIT into an important contributor to the economic, social and artistic life of the region.”

Under the Dutch national, LIT has expanded its footprint across the region, taking over the Limerick School of Art and Design, as well as taking over Institutes of Technology in Thurles and Clonmel.

On top of this, LIT also has a regional learning centre in Ennis, Co Clare, and has just unveiled plans to open a centre for architecture students in Coonagh.

Dr Hinfelaar said: “I have really enjoyed my time at LIT and in the mid-west of Ireland and am proud to see the progress we have made. The team at LIT has been wonderful to work with, and I am confident that LIT will continue to deliver excellent services to current and future students. I would like to thank everybody at LIT and in the region for the support I have been given.”

Only last year, Dr Hinfelaar was appointed for a further seven year term at the Limerick Institute of Technology.

For more, see Monday’s edition of the Limerick Leader.